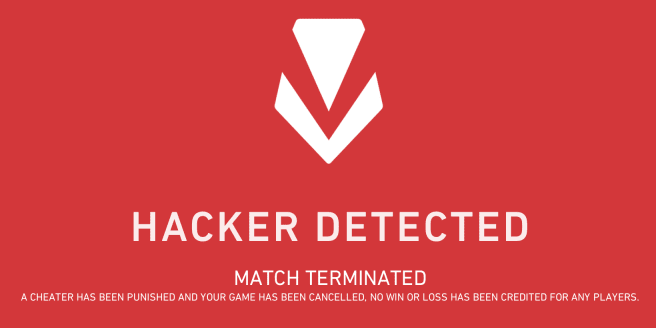 With the aim to reduce cheaters in the game, Valve has released a brand new Anti-Cheat option for CS: GO, which is called “Trusted Launch.”

It is currently released as beta and works together with the current VAC (Valve Anti-Cheat) system.

As most people know, CS: GO was released back in 2012 and has seen many changes over the years. The most significant one happened in 2018 when the game became free to play.

That lured in many cheaters into the game, and that was ruining the fun for average players who wanted to play the game the right way.

The CS: GO community is a very passionate one, people play the game a lot, watch streams, make guides, bet on their favorite teams at csgoeasybets, and they welcome such an addition to the game with open hands.

While the change will definitely affect the number of cheaters in the game, it might not eliminate them entirely.

However, it’s still in beta, and it’s optional. So let’s see what we know about it so far.

How Does Trusted Launch Work?

Valve Anti-Cheat takes a more general approach, while Trusted Launch focuses exclusively on CS: GO itself. It monitors files and processes that interact with the game. If nothing is wrong, the player won’t see any difference to his gameplay or CS: GO behavior.

However, if Trusted Launch detects third party programs that might not be allowed, the player will receive a warning message. The player can ignore the message, but he won’t be able to join VAC-Secured servers as his access will be blocked.

A similar feature already exists on VALORANT, where there is “Vanguard,” which operates at a kernel level. The difference is that Trusted Launch is currently optional.

So What Can We Expect In The Future?

In the future, the option probably won’t be optional like it is now while it is in beta. Cheaters always come back one way or another, and that leaves a lot of room for developers to improve the game.

One such improvement was the introduction of the Prime status. All players who had bought the game five years before the game became free to play got Prime status. Newer users have to purchase Prime status from the market or level up their CS: GO profile to level 21.

However, this is not officially confirmed. What do you guys think about all of this? Why 2021 May Be the Perfect Time to Relaunch CS:GO on Next-Gen Consoles