Battlerite is Stunlock Studios’ arena-brawler game with a MOBA-style skill system. It feels, looks and plays like a MOBA but here’s the fact: It actually isn’t a MOBA. Instead, it “gathers up the best parts of MOBA, F2P and competitive gameplay and frames them in the most flattering light it can master”, as described perfectly by PC Gamer. In my own words, Battlerite is a game that delivers all the fun of a fast-paced arena-brawler without having to spend any time farming gold and filling up the XP bars. It is free-to-play, that got its official release just a month ago, and you can see around 15K players battling against each other at any time of the day.

I recently played the game for a few hours along with Pingal and I have to admit: this game is surprisingly good. We both had a hefty dose of fun playing the short, epic matches and losing most of them. (XD) Thankfully, the learning curve is quite fair and there is a wide range of heroes. Although most of them are locked, you get to try out 3 free heroes every Friday. There are 3 main classes of heroes – melee, ranged and support. As for me, I already found the hero of my taste – Ashka, a badass ranged hero with powerful ranged attacks and combos. 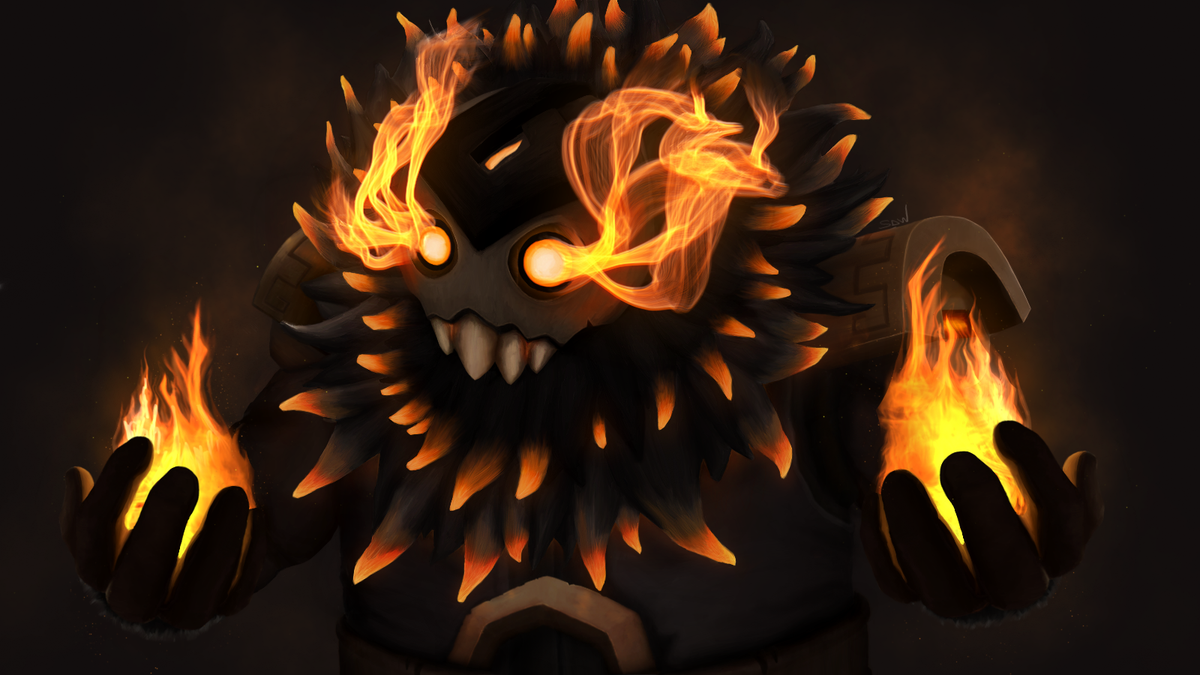 In Battlerite, you don’t have a mana bar. You generate ‘energy’ by spamming your abilities, which can be ultimately used to trigger your ‘Ultimate’ abilities or boost your regular moves. This sums up together creating a competitive environment where every player can showcase their actual skills.

The skill-celling is already high enough to increase the production of adrenaline hormones in your body. Competitive matches against other players in various 2v2 and 3v3 game modes designed to allow this simple combat system to shine to its full potential; and believe me – the gameplay is fast, exciting but most importantly very satisfying, enough to keep you hooked for several hours.

I haven’t played more than 40 games but I can say, I’m learning quick. Battlerite is that game, that teaches you to fail, lose, fall down and then rise slowly. With a win rate of less than 5%, I can proudly claim I’m on the right track.

“Hey, Pingal! Got any new games?”. That’s a question I get asked very often. And my answer has always been a sharp “Nah, I just play Dota”. I’m bad at trying out new games, especially the multiplayer ones as I become obliqued to spend a lot of time with the game, first learning it, then knowing the mechanics, gaining experience and finally rage-quitting whenever someone calls me a noob.

But that wasn’t the case with Battlerite. It is a fun game. And trust me, it turned out to be better than what I expected. When Shashwat introduced me to the game verbally, I was like “Okay. Cool. I’ll try out” but had no personal interest towards the same. But a few days later, I downloaded the game, called Shashwat and began playing it. My reaction? Mind = blown. Being more of a niche gamer, I had never played anything similar to Battlerite. It is lightning fast, addictive and balanced. During our first match, we had no clue of what was going on on our screens. Surely we knew it’s a game, but I meant differently. We barely gave any damage to our opponents throughout our entire 0-3 debut match.

But as we spent more and more time with the game, we learnt how things are meant to be done. The most satisfying thing about the game is that you level up real quick. And with every succession, you get a Chest. And the way the chests open… barely describable, yet fascinating.

Battlerite has been there for more than a year now but got its official release a month earlier. I’ve been a part of the community for a few days, and I love how people care about the game, and they way they are eager to discuss anything related to it. If you’re a member of /r/battlerite or the Discord server, you’re awesome!

Battlerite is a great game, and I don’t mind spending some of my “reserved-for-Dota” time playing it. Don’t consider this article to be a review of the game as it barely speaks about it. We might sit and write a proper review after we hit 100 hours, but that’s going to be a long journey.

Subscribe to our push-notifications and never miss an update on Battlerite. Until next time, Happy Gaming!