Spiel Times
Home News BTS’ Jungkook; How did he celebrate his Birthday? Today is the birthday of the beloved maknae of BTS, Jungkook. The meaning of maknae is being the youngest of a group. Jungkook was born in Busan, South Korea on September 1, 1997. He is now 25 years old and this is also his 9th birthday celebration as a K-Pop idol since his debut with BTS on June 2013.

Jungkook is certainly loved by many. As the BTS Army fans all over the world made their greetings for his birthday. Therefore, one of his birthday hashtags #JUNGKOOKDAY has 1.58 million tweets already and still counting. In addition, many fans also celebrated Jungkook’s birthday in their special ways.

Not only do the fans share their greetings for Jungkook but of course, the BTS members too. They have also shared it through their social media accounts. But before we head into that, how is the birthday boy celebrating his day? That is what we’re going to find out.

Many fans may wonder how Jungkook is celebrating his birthday today. But as of now, there are no announcements about his birthday celebration or he’s spending it. The common celebration of most K-Pop idols do during or after their birthday, is they do live streams.

May it be on their official Weverse, Vlive, or their personal Instagram accounts. Last year on Jungkook’s birthday, he went live on Vlive which lasted for 2 hours and 30 minutes. He interacted with his fans, talked about several things, and even sang for them.

That is why many fans are hoping that he could do it again this year. If he is doing it again, there’s a possibility that it’s going to be at night instead. But if he did not do a live today, it is totally fine as he might be celebrating it solemnly with his loved ones. No matter what he’s doing for his day, we hope he is having a wonderful day.

BTS Army fans celebrating all over the world

Happy jungkook day!!! (Cakes made by me 🥰) @BTS_twt #JUNGKOOKDAY pic.twitter.com/OOrk46ytOk 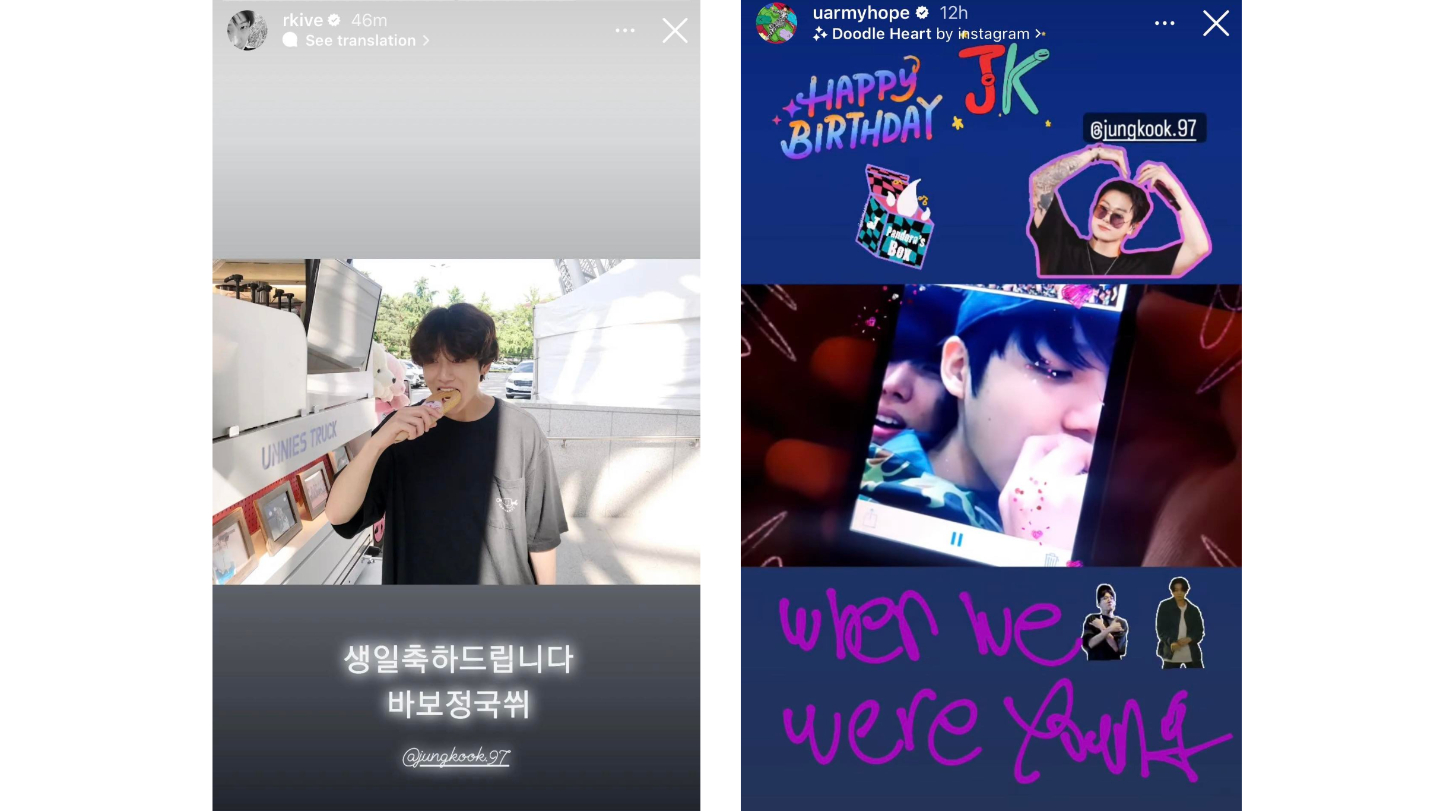 This day is certainly filled with a lot of Jungkook posts. We at Spiel Times are also greeting him with a happy birthday. As we also wish him all the best!

If you have any questions, don’t hesitate to ask. Let us know your thoughts about BTS’ free concert in Busan in the comments below. Until then, stay with us here at Spiel Times for more content.