After Activision teased Crash Bandicoot 4, the Taiwan Digital Game Rating Committee leaked the game through their rating. Now, a new 4chan thread has surfaced that has revealed the release date for Crash Bandicoot 4: It’s About Time to be October 9 of this year.

That’s right since the leak comes from 4Chan, you know how to take it. The images, however, are from a supposed trailer and don’t seem like they’re fake. But hey, that’s my opinion. Check them for yourself – 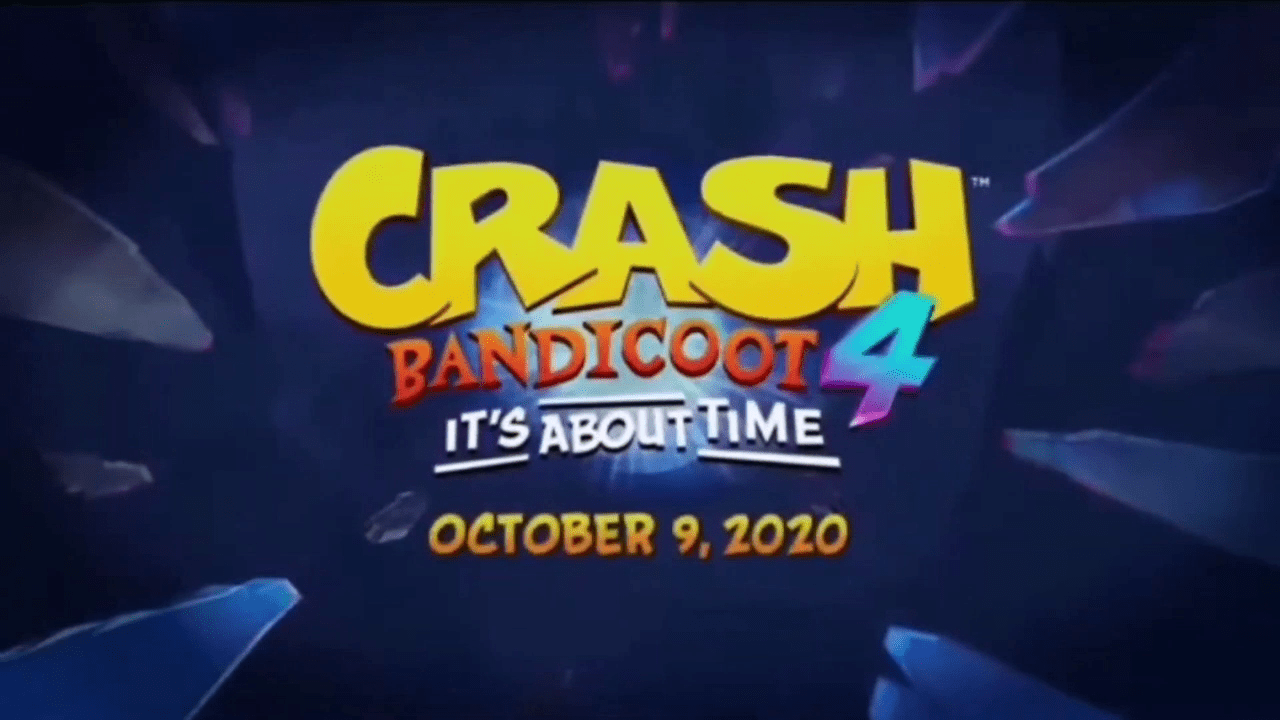 The game is being developed by Toys for Bob and published by Activision for Xbox One and the PS4. That’s all we know so far.

We’ll keep you updated with more regarding Crash Bandicoot 4: It’s About Time soon. Till then, make sure you subscribe to our push-notifications and never miss an update from the world of video games. Until next time, Stay Safe, Respect All Lives, and Happy Gaming!