One of the most awaited game this year, Destiny 2 is all set to amaze the adventure game lovers with some unique improvements and new stuff in October this year. However, not all of us have to wait 2 more months since the beta game testing for the game starts from today for a limited number of selected people.

The pre-beta gameplay of Destiny 2 will only be available to the people who preordered the game right away and it is recalled as the beta test version of Destiny 2. Similar to everytime, there will surely be beta gameplay videos and walkthroughs for the games so if you are interested in the game but missed the opportunity to pre-order the classic, make sure to look at the awesome gameplay and physics of Destiny 2 PC. 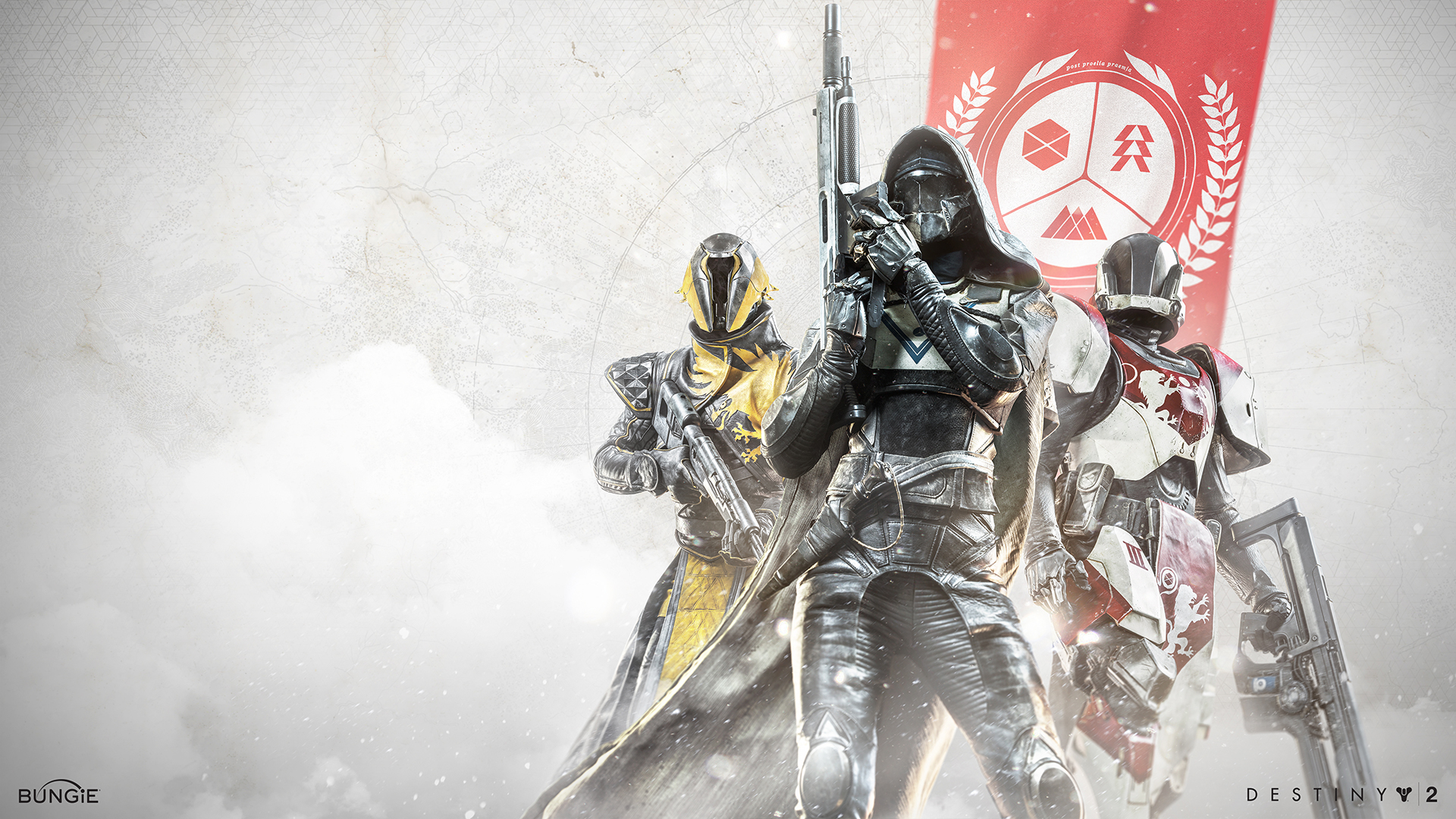 And on the other hand side, if you want to beta test the game too, you will just have to wait 1 more day as the Destiny 2 beta testing will be available publically to everyone on 29 August. Also there are chances that the PC Beta gameplay of Destiny 2 will be pretty much similar to the console beta which was available for testing earlier in July.

As same as always, some of the major differences of its pc beta and console beta will be the graphics and resolution of the game as Bungie will be working on stuff like 4K Graphics, HDR capability and 60 fps obviously.

Destiny 2 will be released on 24 October as announced by Destiny 2 devs earlier this year. If you don’t want to wait till October, make sure to redeem your code on Bungie’s official website or wait for 29 August as the pre beta testing starts publically from then.