With the rise of the zombie-slaying genre when games like Left 4 Dead and Dead Rising were the talk of the genre, Techland stepped in with Dead Island in 2011. Although it was great, the game was still rough around the edges and not the “perfect” version of itself that it could’ve been, and the company kept hope in the potential of the game and worked on some similar projects.

They moved on to the standalone sequel Dead Island: Riptide in 2013, which didn’t do much well either, and then the spin-off Escape Dead Island from 2014 which, well you guessed it, was also mediocre at best. But seems like they still had some interesting ideas as they unexpectedly hit the world with the best open-world first-person action-adventure zombie survival game.

Dying Light was really an interesting take on the genre. With so many exciting mechanics like parkour, making it really fast-paced at moments, combined with a great story, Dying Light easily claimed its throne as the best zombie survival game of its time. The great reception of the game made Techland build more on the base developed by the game, thus leading to the launch of its first huge expansion – The Following. And it was really impressively received, thanks to Techland creating (almost) an entirely new game which could’ve been a standalone title in itself. With a brand new region, which was actually larger than all the base game maps combined, a new interesting story, and several new gameplay mechanics including a drivable off-road buggy, The Following was a great deal.

This eventually led them to work on a sequel, which is even more ambitious featuring branching storylines, heavily choice-dependent world, and a much bigger map.

During the QnA session in private conference at E3, the devs went on to explain how the first game helped them build confidence in their ideas.

“From the first game, what we got was confidence to believe in our ideas. Before the release of the first one, we were really, really nervous to see how the game would be received. We tried to do a couple of different things: we had open-world parkour, which basically allows you to climb anything and anywhere; there was the focus on melee combat. These were new ideas back then, so we didn’t know how it would be received by the community, but because the reception was so warm—it was a business success, it was a critical success—we got confidence to follow our own ideas and our own instincts.”

With all the exciting gameplay footage that we’ve seen, showing how your choices actually have a huge impact on the whole city around you, Dying Light 2 is easily one of the most anticipated games of 2020. There is no exact official release date for the game yet, but it’s confirmed to arrive sometime in Spring 2020 on PS4, Xbox One and PC. 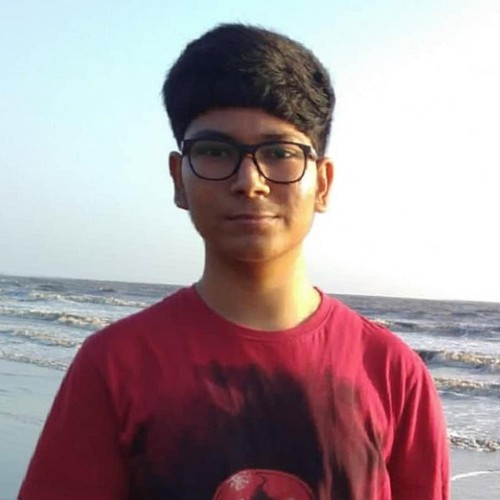