In other Elden Ring news, one clever player pulled off a trick that would put pros to shame. By pretending to be an NPC, Reddit user u/xdc_lis fooled someone invading their world and avoided risking the other player taking resources from them.

If you haven’t tried out the feature yet, Elden Ring allows you to either invade another player’s world. On the other hand, you can do the invading yourself; just make sure players open their world to you. What happens once a player invades your world is they can hunt you down and kill you. But one player took inspiration from the previous FromSoftware game Dark Souls where players also tried this tactic.

Watch the video uploaded on the Elden Ring subreddit for yourself down below:

The plan was simple: find an enemy NPC, steal their armor, and wait for another player to fall for the trap

What u/xdc_lis did was locate an NPC first before eliminating them. Once it was done, u/xdc_lis equipped the armor on the NPC and hid the body in a nearby bush. After they made sure they didn’t leave a mess behind, the player copied the NPC’s movements before opening their world to invasions. 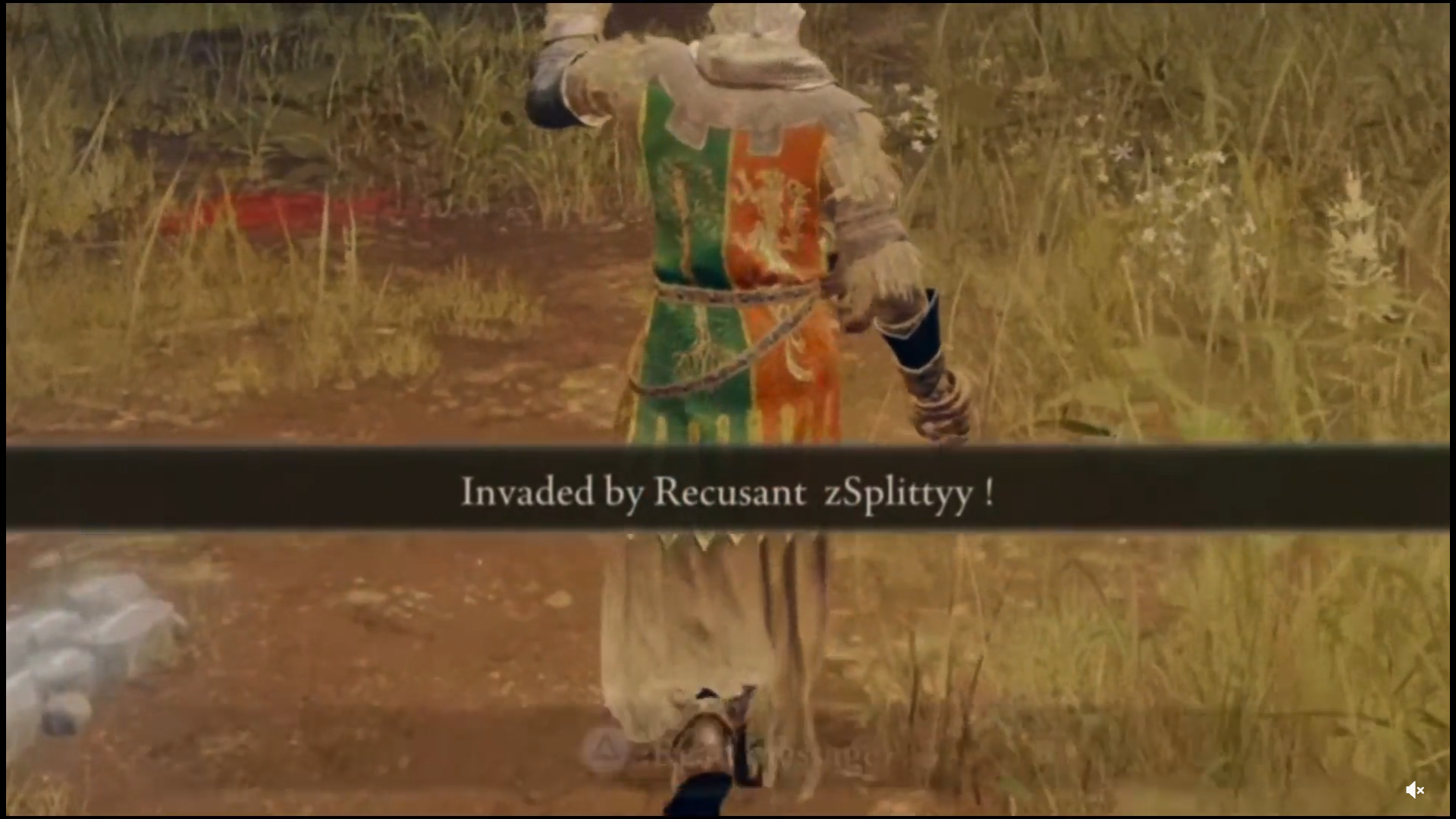 The video perfectly captures the moment another player starts invading u/xdc_lis’ world. It’s a close call for them when the invading player literally runs past them a few times, most likely confused because they couldn’t find where u/xdc_lis was. The video is sped up so we can only imagine how long it actually took before the invading player eventually gave up and left the world. 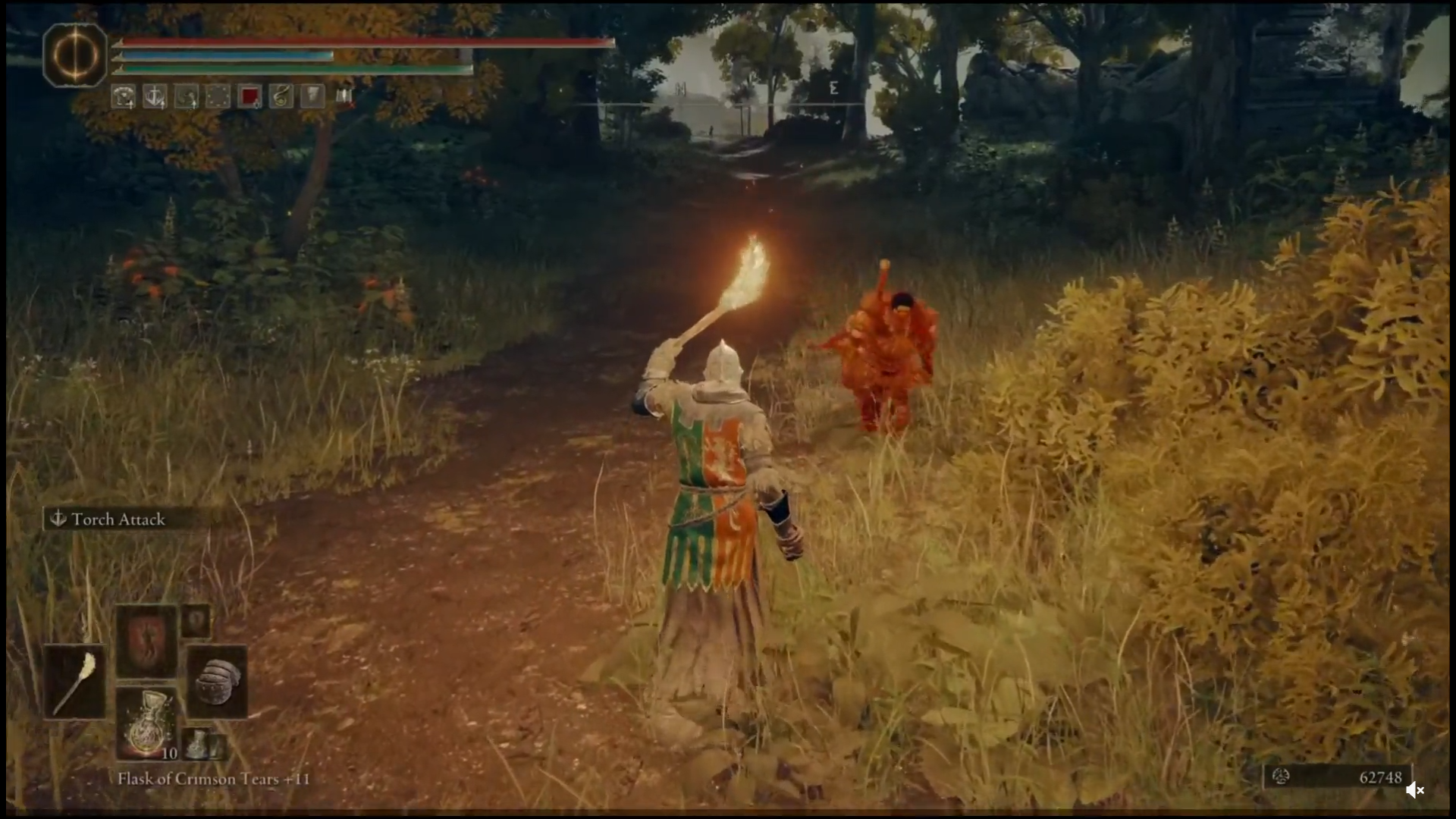 After the invading player leaves in frustration, u/xdc_lis gets a reward of 38,000 runes. And it’s only right that they get rewarded for their effort of pretending to be an NPC. One comment on Reddit pointed out that the trick u/xdc_lis pulled on their enemy was a battle of mental health.

What do you think about this strategy in Elden Ring PvP? Will you be using the same tactics the next time someone invades your world? We’d love to hear your thoughts in the comments below. For more content, stay with us, here at Spiel Times.