The action-adventure title from Ember Lab, Kena: Bridge of Spirits, is set to release on the 21st of September this year. With just a couple of weeks left for the launch of the much-anticipated game, Ember Lab has introduced their “combat wizard”.

James Beck has been working with Ember Lab since 2014. He is the man behind the corrupted spirits in Kena: Bridge of Spirits. Ember Lab has revealed that James is an integral part of the team; becoming the “go-to person” whenever something came up. During the development of Kena, Ember Lab has relied greatly on Beck’s flexible nature. 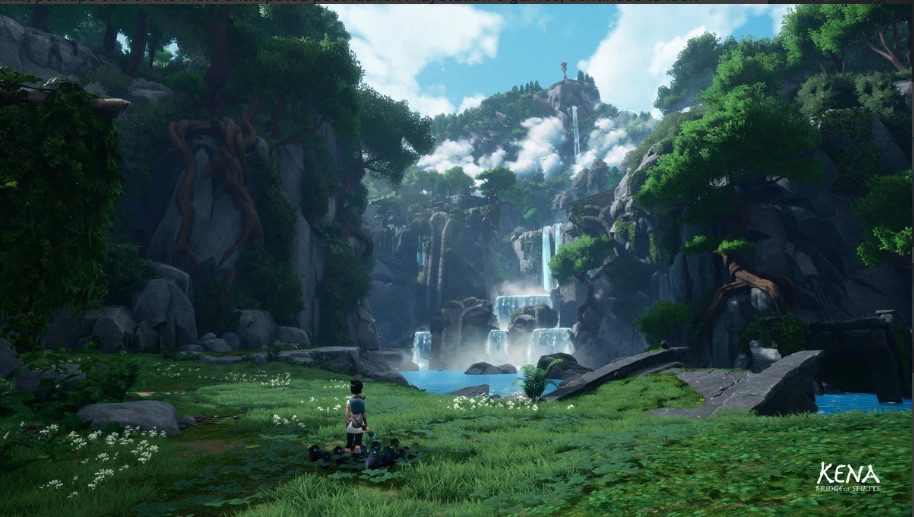 “I didn’t think of myself as a combat designer until someone called me a combat designer, but I like it and it does describe what I do day-to-day. It was a gradual transition.” – James Beck

Beck said that he began to work on the Kena title in areas he was familiar and comfortable with, as a lighting/shading artist and animator. But as more enemy character characters were added to the game, he felt that “the value in being able to both animate and design the enemy AI became apparent as a way to help the team.”

He said that being able to simultaneously develop enemy characters’ behavior with their animations helped “eliminate a lot of the guess and check. One of the big benefits was being able to rapidly iterate an animation if it wasn’t working the way I expected in the game.”

Introducing James Beck, our combat wizard for Kena: Bridge of Spirits, who has been meeting the challenge of change for nearly a decade!
Read the full story here –> https://t.co/IZYFNN9joj#3Dartist #digitalart#animation #combatdesigner pic.twitter.com/67MZd6JbEf

“Really astounding how much technical knowledge he has accumulated and how much it empowers him as an artist.” – Hunter Schmidt