Talking about controversies in the gaming industry, we often get to see some bizarre kinds of stuff which are inappropriate, and sometimes things don’t seem to go the way they are expected to. Kind of the same thing happened today as we got to see a major flaw from EA’s developers. And this time, the error is not any simple and small bug or glitch, as it was found in one of the major flagship titles of the company, which is FIFA 18.

FIFA 18 is set to hit the global markets on 29th September. But unfortunately, there was a controversial bug noticed by the beta testers of the game, where the map of India was being displayed without Jammu and Kashmir. The issue was in the early released part of the game and it may or may not have to do anything with the official release. But as of now, we are not sure how EA is going to react to this controversial glitch.

This time FIFA 18 was going to reveal some interestingly new features, which increased the FIFA-Hype and made fans go crazier than ever. But, once again, we’ve got problems to solve. The map of India being displayed without the state of Jammu and Kashmir may not sound like a small issue to most of you guys and yes, it is not a typical sort of bug or mistake. We are yet to see the reaction of EA regarding this issue and we don’t know how the devs and designers of the game are going to respond to it. 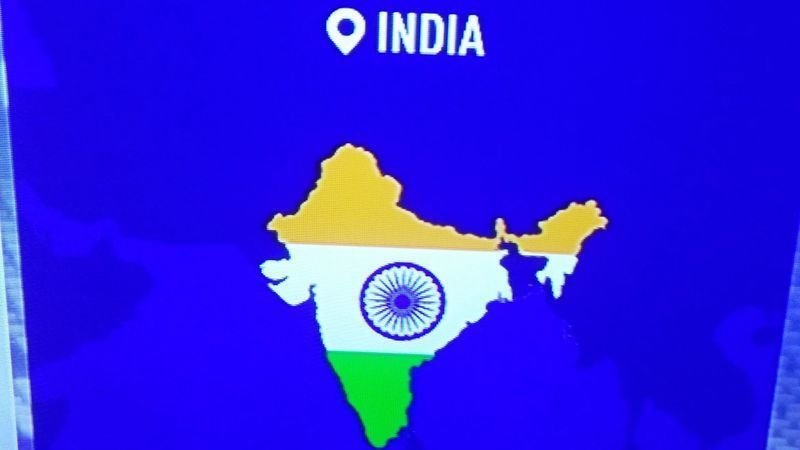 So far, 22 petitions have been filed against the developers of the game, requesting the developers to fix the issue as soon as possible. However, whether these petitions exist or not, the bug will get fixed anyway. Let’s just wait and see how the EA Sports Head reacts to this and what changes are made in the official release of FIFA 18, the much-awaited sports classic of 2018.

What do you think about EA’s Indian Map with Jammu and Kashmir sliced off? God, they’ve got a really great designing team. Let us know your opinion in the comments below.