Final Fantasy is finally making its way to the PC market and will be available in early 2018. The PC port was announced at a Nvedia event in Gamescom 2017, Germany. Nvedia seems to be a key partner in the PC version being called of having ‘Ultimate Quality’ with various technologies from Nvedia’s Gameworks integration.

The game also puts the previous over-hyped and rushed PS4 Pro version of the game to shame. 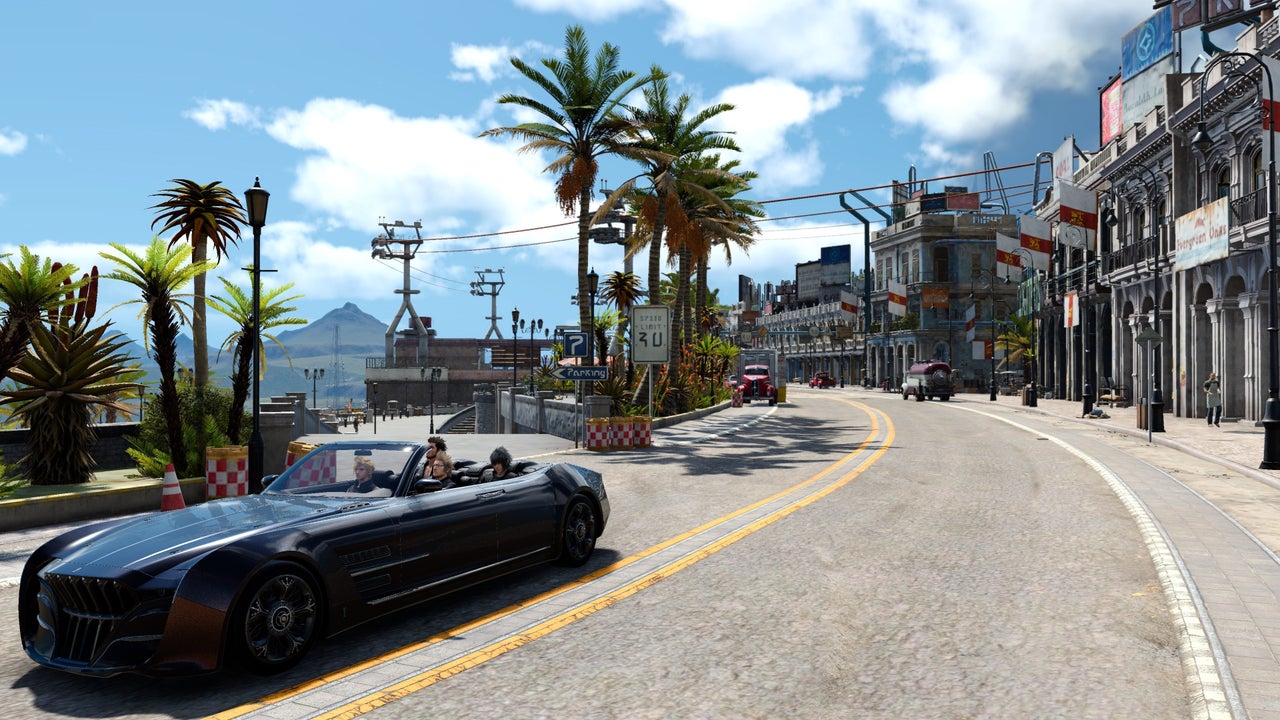 The PC version of the game will include –

Now with the new and much improved PC version, Sony’s gambit with the weird PS4 Pro just feels plain unnecessary now. As all PC versions of games do Final Fantasy XV’s PC version will be also just putting the standard Xbox One and PS4 version in the shadows with better graphics for eye candy.