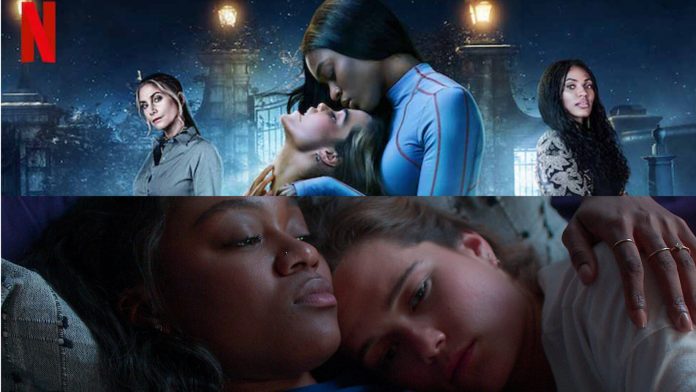 Hey, Netflix fans! Have you caught up with the recent cancellation of Netflix‘s First Kill Season 2? The series won’t be returning to the streaming platform, and has been canceled in the first week of August. The conclusion of the first season indeed opens for a second franchise leading to fans’ disappointment with the recent news.

If you haven’t watched the first season yet, there may be a question if you should still watch it. Well, we’ll lay the details down about First Kill, and maybe decide if you should watch it still. Let’s go!

First Kill is Netflix’s teen drama vampire series. The series is one of the anticipated premieres on Netflix this 2022 as it explores queer representation but between a vampire and a vampire hunter. The First Kill belongs to the creation of Victoria “V.E.” Schwab, written by Felicia D. Henderson, and Emma Roberts executive produced the 2022 series. It arrived on June 10th on the online streaming platform.

The fans and casts’ reactions

As we introduced this teen drama, we also found out that it’s a struggle for teen series to gain so much popularity and viewership on any platform at this time. Furthermore, First Kill rates 89% on Rotten tomatoes’ average audience scores and 58% on average Tomatometer, while 6.3 over 10 on IMDB, and garnered 91% of Google users to like the show.

Following the unfortunate news, First Kill viewers let out their disappointment and sentiments via Twitter with the hashtag #CancelNetflix. Unfortunately, there are a couple of lesbian or sapphic shows that have been canceled on Netflix for quite some time now.

Like my thing is we’re never going to get a dark skin lesbian lead again. Like this was rare for media. This was a rare sighting for people that look like me. And they just canceled it. Like I still can’t process this shit bro #cancelnetflix #SaveFirstKill

Is Season 1 worth watching?

Should you still watch the Netflix series, what do you think? Elizabeth Mitchell, Aubin Wise, and Gracie Dzienny join Lewis and Hook on the lead casts of the 2022 series. We’ll list a few things you may want to look at if you want to watch First Kill Season 1.

Will you watch their Season 1? It is still up and available to watch on Netflix.

You can also share any questions you have about this non-renewal of First Kill below. Until then, stay with us here at Spiel Times for more content.