Gwen, the Hallowed Seamstress is the latest playable champion for League of Legends. Riot Games has unveiled a trailer for the gameplay perspective with this new star, as well as a video about its development history.

We already know that we’ll be able to absolutely love her presence in the Rift now that patch 11.8 is released! 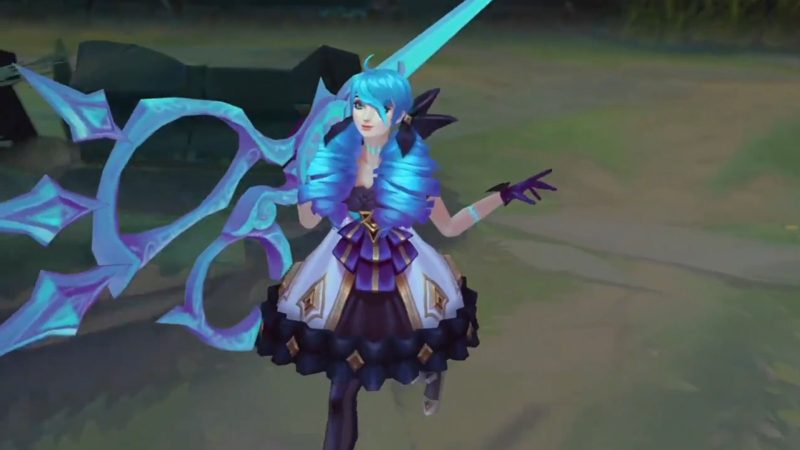