The news of Jurassic World Evolution just got confirmed and there is already a huge number of Jurassic Park movie fans and video games lovers going crazy over it. The Universal and Frontier Developments just revealed the trailer of the game and the dinosaur theme park simulation is coming on PC, PS4 and Xbox One too. The Jurassic World Evolution is going to arrive in the summer of 2018 and all we can do is to wait to get our hands on this unique simulation game.

In a recent release, the Frontier Developments Chief Creative Officer Jonny Watts said “As long-time fans of the entire Jurassic series we’re thrilled to be putting players in charge of their own Jurassic World, We’re excited to bring over fifteen years of management, simulation, and creature development expertise to a destination and franchise that remains an inspiration to us.” 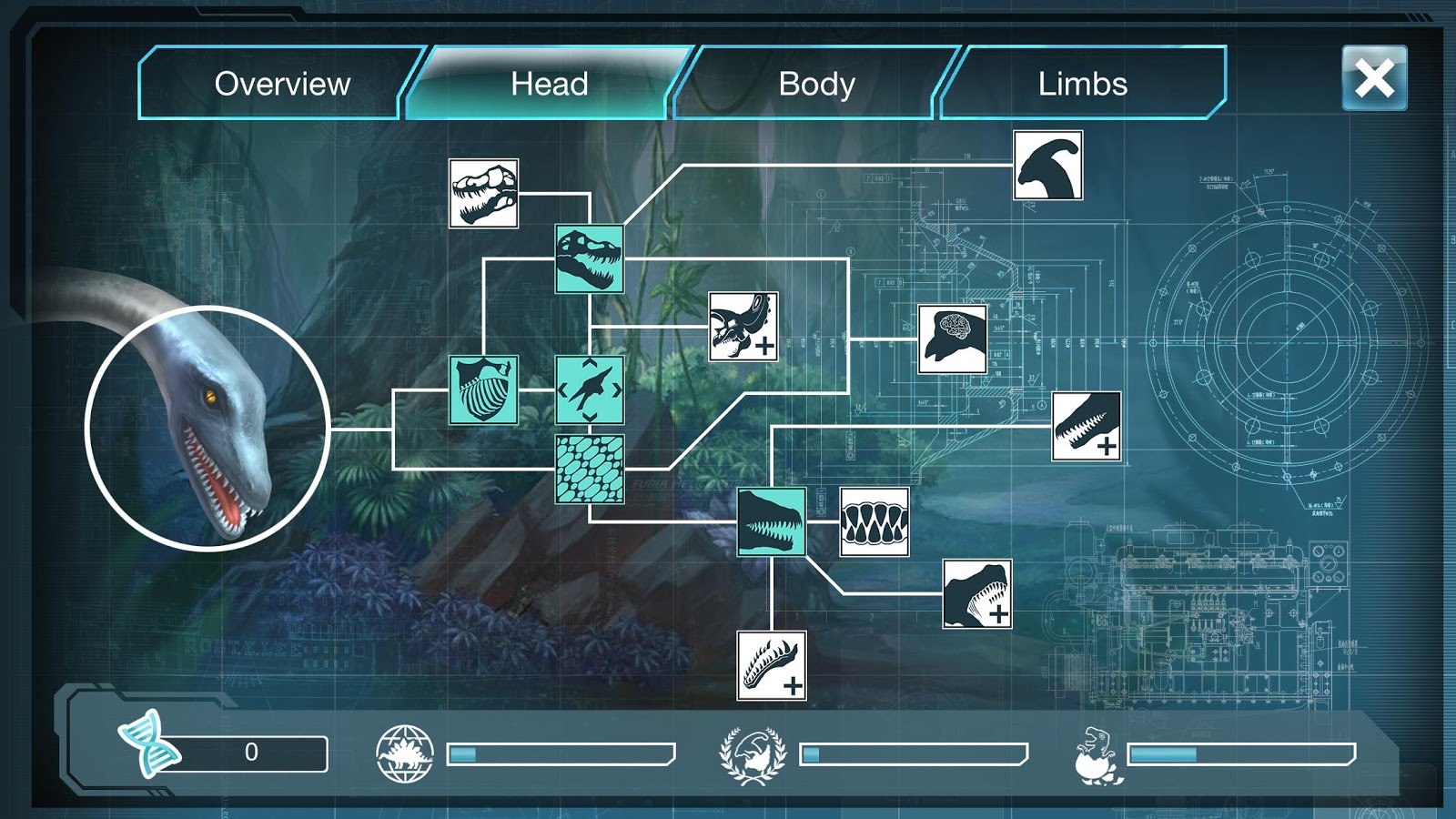 The main target of Jurassic World Evolution is to task the player with creating and managing their very own Jurassic theme park and it is not as simple as it sounds because it has everything to do with dinosaurs themselves. “Players will build their own Jurassic World as they bioengineer new dinosaur breeds and construct attractions, containment and research facilities,” Frontier said. “Every choice leads to a different path and spectacular challenges arise when ‘life finds a way.’”

There is no confirmed release date for Jurassic World Evolution till now but the game is expected to be released around the time when the next Jurassic World movie hits theaters.