The defeat of the nemesis residing in the spirit realm requires wise choices. Kena possesses a number of skills in her kit bag along with weapons in her arsenal. She combines the power of the rot with her possessions to fight off her enemies. Gameplay demos have given an idea to the players about some bosses which were featured in them during trials. Here, we mention those which we got to know through those demos.

Kappa is a wood spirit residing in the Kappa cave. It uses little Sprout to block your advances. Kappa is competent in aiming fireballs at your little movements. It has an uppercut swipe at the end of its branch clawed hands. Rot which is a spirit creature helps Kena attack Kappa.

It resembles Kappa but varies in size and attacks. In Kena’s defense, she got to run and dodge. Wood Knight attacks with a staff which depletes its energy level providing the players with a chance to rage bow attacks. A Rot distraction move always works in favor of Kena.

Taro has been entrapped and corrupted by the sufferings and struggles he has undergone in his life. He is claimed to be the main character of the game under the name big boss. With its fast and agile movements, he attacks like an ape and possesses a sword. The demo shows that it can dodge arrow attacks.

Kena is a young spirit guide seeking an abandoned village to discover a sacred mountain shrine. Ember Lab introduced Kena: Bridge of Spirits, a new gaming platform for the console. The Rot, adorable black spirit creatures, aid Kena in her quests. The protagonist of the game, Kena directs you in the dark realm of spirits that is home to the bosses in the game. This 3rd person action-adventure makes players dive deeper into the storyline. 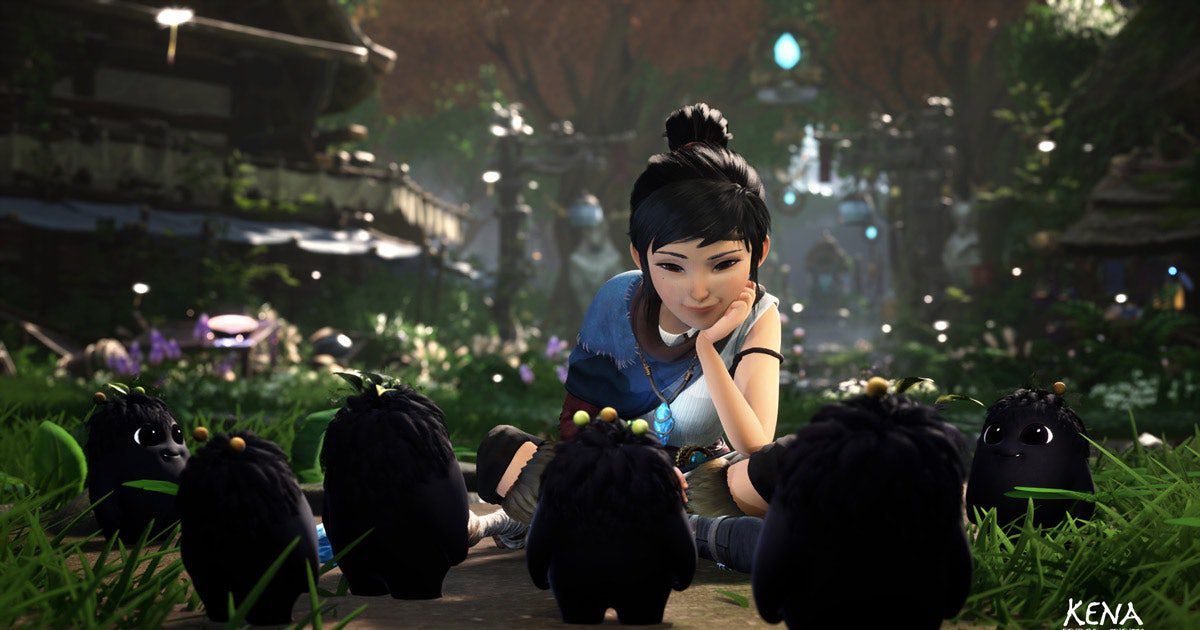