In an exciting announcement, it has been revealed that Christopher Judge would be voicing Black Panther in Marvel’s Avengers’ War for Wakanda expansion. Christopher Judge is the voice actor of Kratos from the highly acclaimed and insanely popular God of War 2018. King T’Challa or Black Panther is a very popular character from Marvel Comics and Marvel Cinematic Universe. Following the untimely demise of Chadwick Boseman, the actor who played Black Panther in MCU, Judge was a little skeptical about voicing him. In fact, he turned it down straight away, when the role was offered to him initially.

“I turned it down straight away. There’s many Black Panthers, but I really didn’t believe that anyone should ever do T’Challa again [after Boseman]. The actual talks proceeded and, basically, I wound up doing it because my mother and my children said if I didn’t do it, they would disown me”, Judge said.

Crystal Dynamics’ version of Black Panther is much older and has been king for some time. Judge wanted to try out something new and he’s confident in his role now. Entertainment Weekly broke the news of Judge’s casting on Thursday. It’s hyping up both God of War and Marvel fans alike. 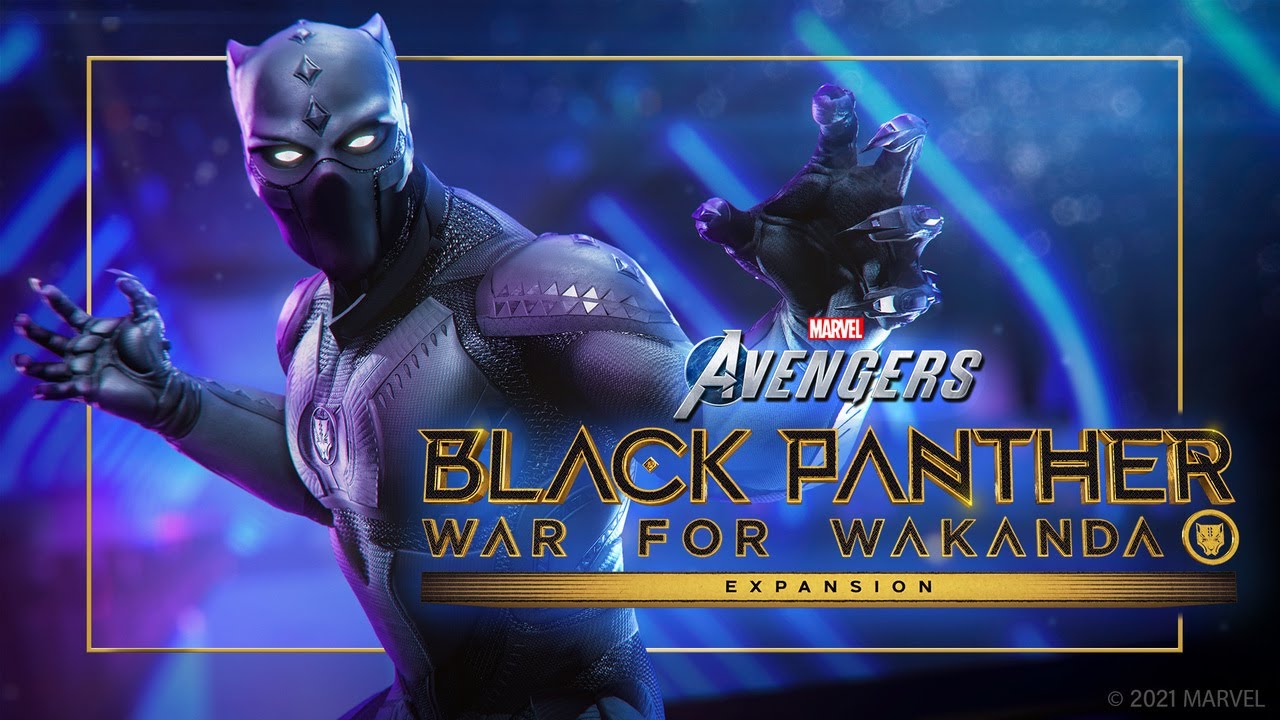 It has been promised that some significant changes and twists will be added to the Black Panther story players know from the movies or comics. It was also reported that the expansion would take the total run time for all of Marvel’s Avengers story content to 25 hours including all the new campaigns. Judge, Narcisse, and MacLeod will appear on Marvel’s Avengers Livestream this Friday at 1 p.m. EDT to discuss the upcoming expansion and provide more details on the same.

The War for Wakanda expansion would soon be launched and will add Black Panther to Marvel’s Avengers’ playable roster. It is expected to launch sometime in August and more details will follow shortly.

If you have any other questions regarding Marvel’s Avengers or God of War, feel free to ask in the comments below. For more content related to Marvel’s Avengers, stay with us, here at Spiel Times.