“Our goal is to deliver the best Battle Royale experience to a global audience and our partnership with Microsoft will allow us to do just that,” said Chang Han Kim, VP of Bluehole, Inc and Executive Producer for PUBG. “This partnership with Microsoft will accelerate the development and delivery of PUBG to console players around the world as we utilize their vast resources and impressive technical, sales and marketing expertise.” 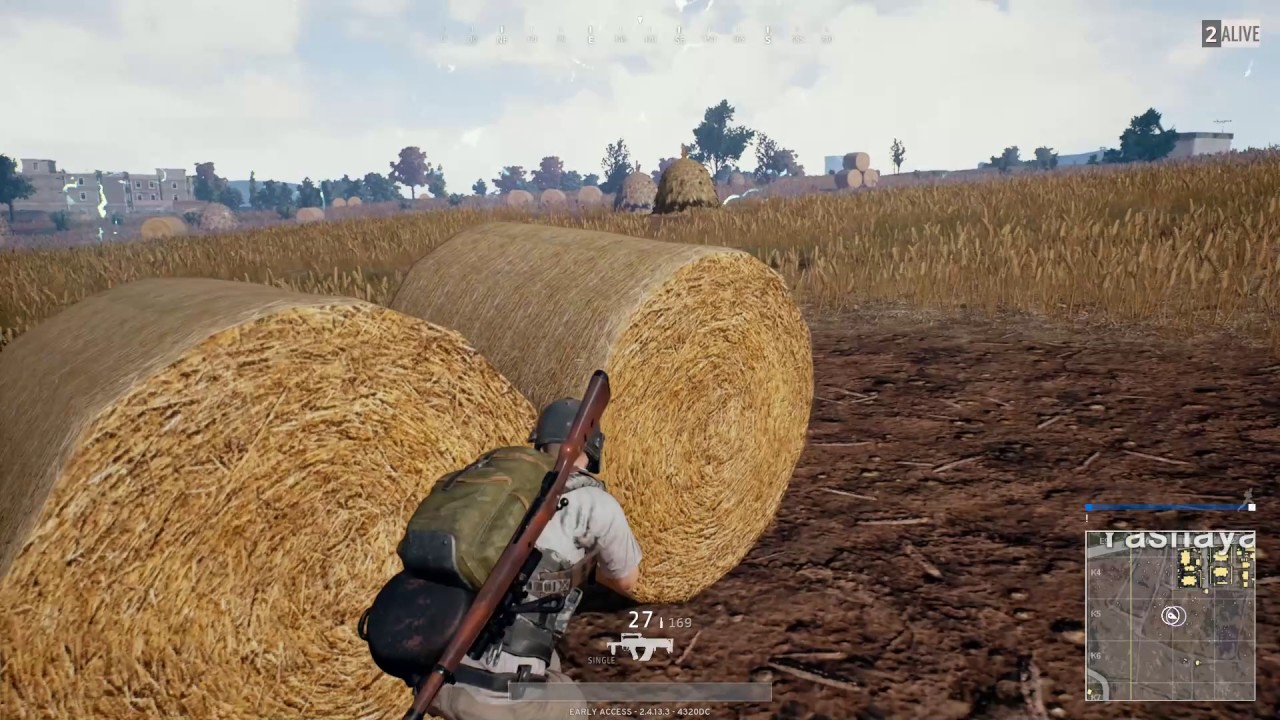 “I couldn’t be more excited to be working with the team at Bluehole to bring Playerunknown’s Battlegrounds exclusively to our players on Xbox One this year,” said Phil Spencer, Head of Xbox. “We’ve been huge fans since the very earliest days, and worked hard to bring the game successfully to our E3 briefing. The announcement of our publishing the game on console today is an evolution of the strong partnership we’ve been building over many months.”