The famous football videogame title, PES aka Pro Evolution Soccer has been pretty famous around the years and you can simply regard this as the best leading football video game in the market right now after FIFA. There have been a number of real life football legends appearing in PES over the years too and also the fans really appreciated it.

Now after a number of other football legends appearing in PES, we are pleased to inform you that the former England Captain, David Beckham is to join the PES 2018 himself. You will have the opportunity to play as the world famous football star as Konami UK itself announced that they have set an agreement with the Real Madrid and Manchester United star and he will appear in their next installment of Pro Evolution Soccer 2018.

“It is a great honor to join the roster of legends that work with KONAMI as PES Ambassadors,” Beckham said. “I look forward to seeing my career represented in this fantastic game, and working with such a talented team of people who obviously love football as much as I do.” 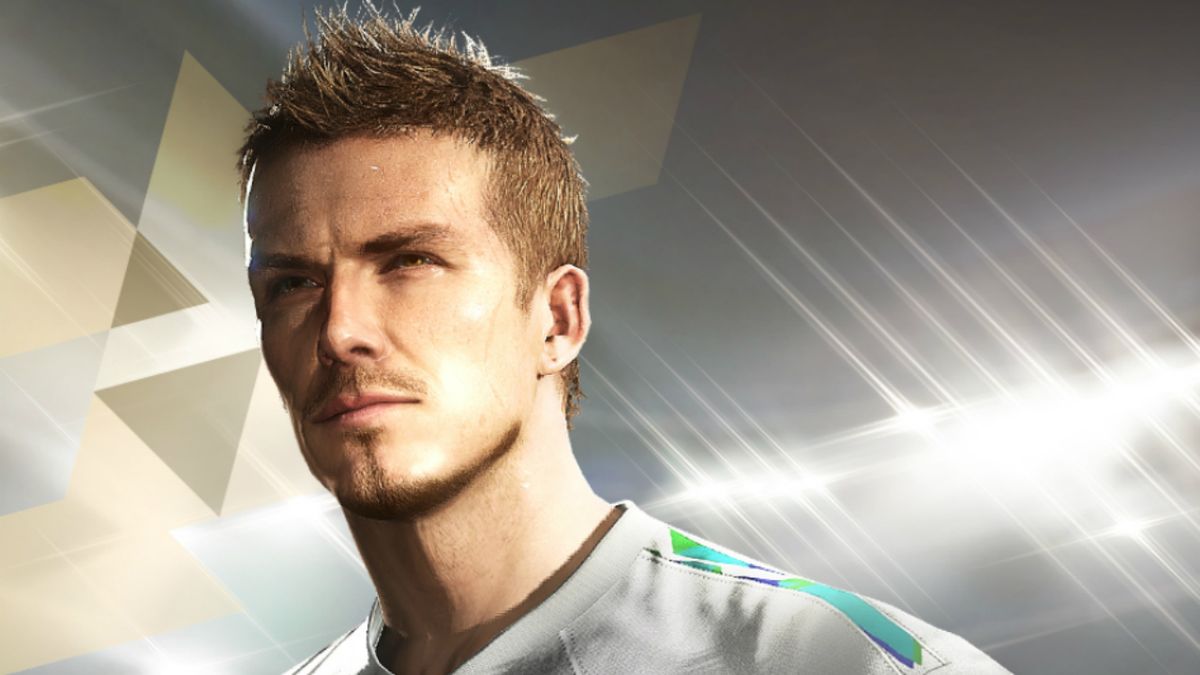 However, the detailed information and stats are not yet confirmed for Beckham and we are not sure what will be his top capability in the game. But there are higher chances that the world famous football sensation will likely be one of the best you can get in the game.