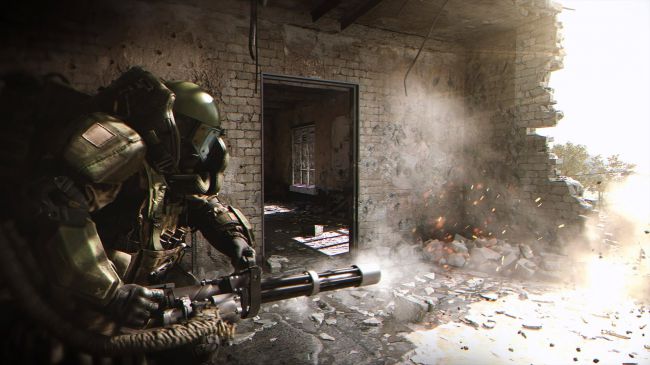 Gamers who played Call of Duty 2009 for Xbox 360, PS3, and PC, would recognize two of the alleged 2022 maps because they are some of the most renowned.

Naturally, Activision has not responded to the leak.

We can only guess that the CoD of 2022, which has yet to be formally revealed, would be mostly handled by Infinity Ward. Insider Tom Henderson said in September that it would be a follow-up to 2019’s critically acclaimed Modern Warfare.

It looks like Call of Duty: 2022 is codenamed Project Cortez

It's expected to be a sequel to Modern Warfare 2019.

OTHER NEWS: Shenhe and Chongyun are Related?

The character demo for Shenhe, “Crane in the Wild” dropped this morning, and apart from the beautiful visuals and new character information that Mihoyo is known for, one particularly interesting detail is picking up a lot of traction in the Genshin Impact community. Apparently, the new cryo character launching in version 2.4, Shenhe, is related to one of our existing characters, Chongyun.