Hey chief, we have some exciting news about the future of your village in Supercell’s Clash of Clans. It’s quite hard to believe that Clash of Clans was released nine years ago, and it seems like time has just flown by. Though, it’s not as popular as it used to be a few years ago, but it’s still one of the best strategy games ever made. It still has over 130 million average monthly users which is a lot, especially considering some people that it is dying. So yeah, it isn’t getting outdated anytime soon. In fact, it might be coming to other platforms soon. 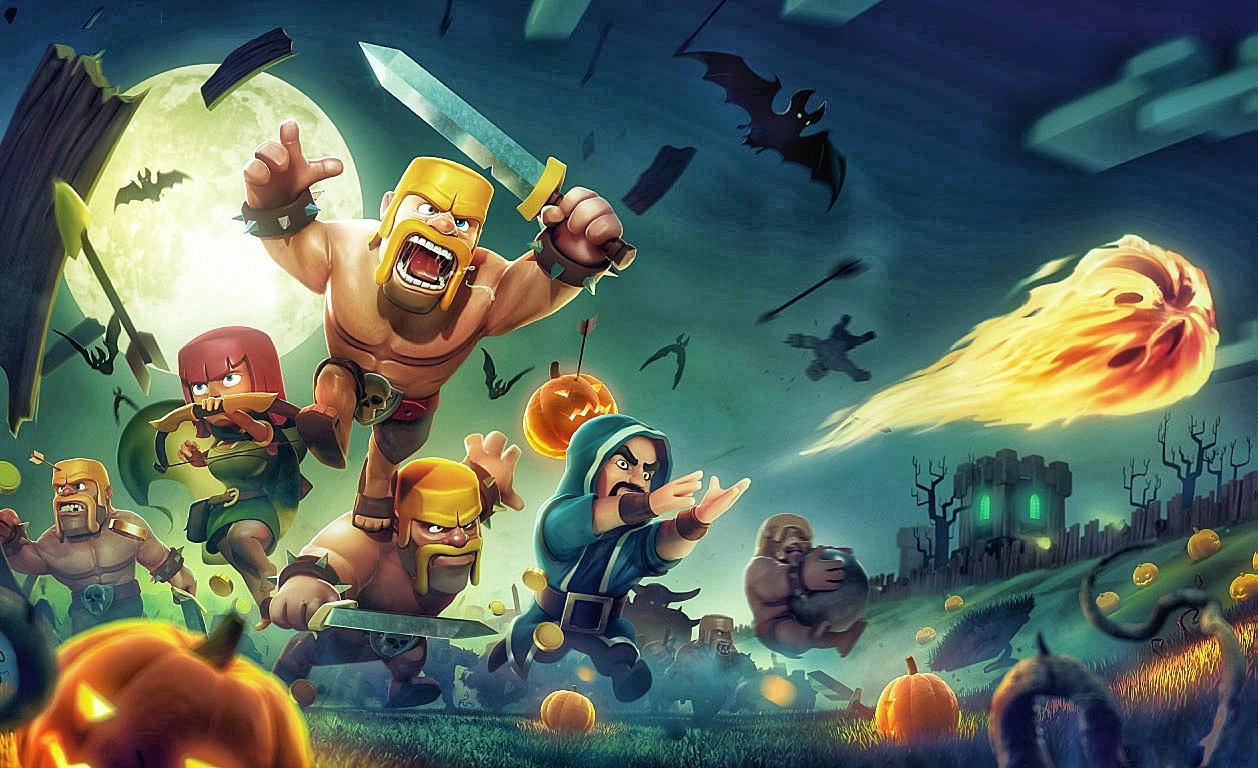 They started out with Clash of Clans and now have a whole cell gaming universe including Clash Royal, Hay Day, Boom Beach, and Brawl Stars. Logically the next step for Supercell should be expanding to other platforms like consoles and PC. That is exactly what they plan to do!

Earlier in the month, Supercell announced its plans to open the first game studio based in North America. They have stated that the focus of the expansion will be on something fans have not yet seen from Supercell. They refer to cross-platform games here as so far, they just have cell properties to their name.

“We are establishing this new team to pursue a specific goal: assemble and enable the best talent in North America to create what’s next across any platform, not just mobile. We want to build ambitious games players may not expect from Supercell,” said Ryan Wener, NA Studio GM.

What Does This Mean for Clash of Clans? It seems like the Finnish video game developer is in full swing to introduce cross-platform gaming. Their recruitment post was quite detailed and stated their vision and expectations clearly. Though the post mainly focuses on introducing new IPs and games which would be un-supercell-like, there’s room for more.

Cross platform introduction would open the doors for the existing games making their debut on PC and consoles. Clash of Clans is their best, OG, and the most popular game, so making it a cross platform experience would be amazing. Players do want that since a long time and many of them use tools like Bluestacks to play COC on PC.

So, there is already a demand for it and other than that, it could capture a whole new set of gamers as well. Many gamers just play on PC or consoles, so Supercell can target them with cross-platform release as well. As for existing mobile player, it would be a move that would receive a very warm welcome. There is no official confirmation of the same but after 9 years, it finally seems possible!

If you have any questions regarding the world of Clash of Clans, feel free to ask in the comments below. For more content, stay with us, here at Spiel Times.