According to recent developments emerging from VideoGamesChronicle, Konami is planning on focusing on remakes of these big titles and even new titles. Konami has also moved toward outsourcing the development of big titles, which is new for the developer. Owing to the recent performances of some games, they have become more open to contract external developers.

Earlier in the year, Konami experienced restructuring of its games development divisions; resulting in a renewed focus on bringing back the most famous titles. Among these titles, Castlevania will be the first release. Reports say that in internal development, the game is being “reimagined” with the support of external studios. The developer is looking to come out with the remastered versions of the original Metal Gear Solid games for consoles and to follow up with a new title. Virtuous, one of the largest developers in the world is working on the remake of the Metal Gear Solid series, according to reports. The new title, in early development, is suggested to be revolving around the fan-favorite Metal Gear Solid 3: Snake Eater.

OTHER NEWS: Fortnite: What Happened To Fabio Sparklemane 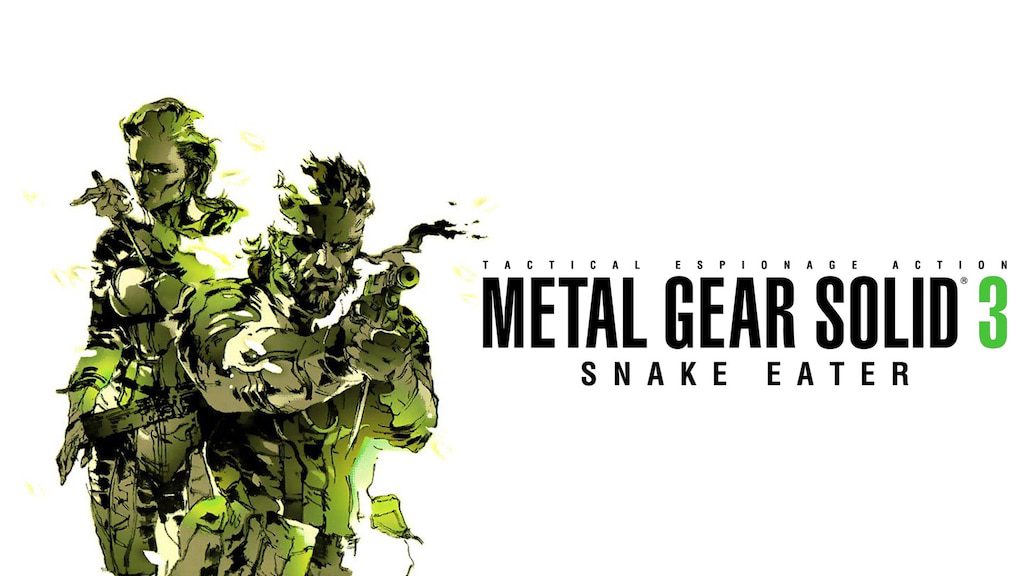 The third series is the Silent Hill games. Last February, reports about multiple games in the series in development by a number of external studios surfaced. It is also expected that Konami will be revealing its plans to the public at major shows in the coming year. 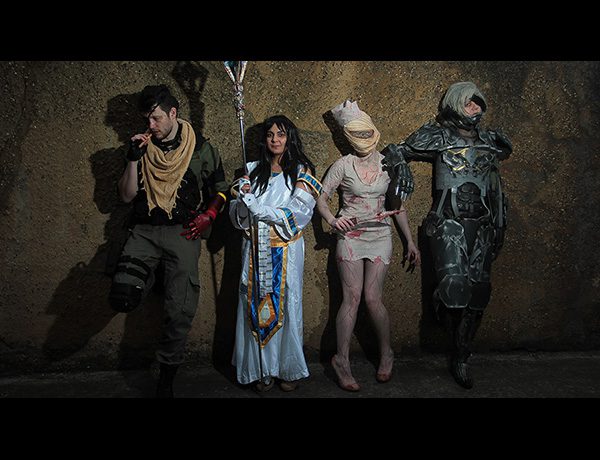