The Steam Lunar New Year Sale kicked off on February 11, in light of the Chinese New Year annual celebration. Before the event ends on February 15, 1:00PM EST, here are some of the best deals you don’t want to miss. 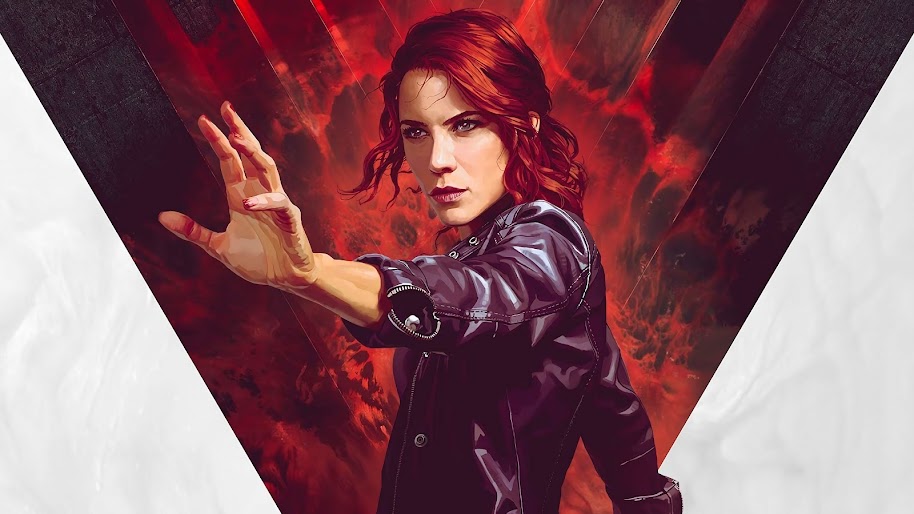 While many are waiting to play the PS5 remaster for Demon’s Souls, there is no better time than to brush up old classics such as DARK SOULS II, DARK SOULS III Deluxe Edition, and more.

Red Dead Redemption’s beautiful single player campaign and budding multiplayer experience is not something you want to miss. While you can purchase the multiplayer game for $5, now is a great opportunity to buy the whole package, with both RDR2 and the Ultimate Edition.

Oblivion, Skyrim, Online and every variant you can think of is on sale. 60% off Skyrim: Special Edition is a must-buy for Elder Scrolls fans and newcomers alike.

While Halo Infinite is delayed to hit Steam and Xbox much later in the year, you can wield your Energy Sword in great titles such as Halo Wars: Definitive Edition, The Master Chief Collection, Reach, and Halos 1-4, including Combat Evolved Anniversary.

This game is best left unspoiled but spoiler alert: It won 2019 Game of the Year for a reason. Check out the spoiler-free review and consider buying this masterpiece.

Here are some non-Triple A Games you might fall for:

SEGA iconic franchises such as the Yakuza and Persona series are all on sale, but Sonic Mania sticks out as an underdog breakout hit for Sonic veteran fans and newcomers. Sonic Mania is a revamped reboot of the original golden 2D games, with loads of content and satisfyingly speedy gameplay. Get Sonic Mania for $5, and its Encore DLC for $2.49 while you can.

(If you are craving more Sonic, get the Ultimate Bundle and save $168 on the collection of every Sonic game)

This puzzle game uses a mechanic that Portal 2 was originally going to implement. While the game is mind-bendingly genius and fun, it has a playtime of only 2 hours, so pick it up on sale.

Lego Marvel: Avengers, Superheroes, and Superheroes 2 are all 75% off. Control hundreds of heroes and villains in an open world with creative levels. Only $5 each.

A cross between Animal Crossing and Stardew Valley, this post-apocalyptic life simulator is an adventure you can sink hours into. This charming but flawed experience is getting a grand sequel later this year, so buy the original on sale, or even download the Demo for free.

To see all the fleeting deals, check out the entire Steam page. Happy Lunar New Year!