Totally Accurate Battle Simulator or TABS, one of the most popular ragdoll games since 2016 is finally going Early Access, developer Landfall announced today. The game has evolved into a massive simulation with a lot of unique features to offer.

We first covered Totally Accurate Battle Simulator in July 2016. Since then, the game has come a long way. “We want to go Early Access to make sure they have a more direct way to participate in finishing the game and to get the game to them sooner”, Landfall wrote.

The current Early Access version, i.e., 0.1.0, contains five factions, five maps and two game modes. Landfall is planning to port the game to consoles as soon as it comes out of its Early Access period. “We have most of the base-game finished already and aim to have frequent updates with content and features”, Landfall writes. “We don’t have a totally accurate prediction of how long we will be in Early Access as we have learnt that much can change along the way, but the current state of the game makes us confident that we should be able to go full release within a year.”

You can get the Early Access by clicking here. The Stone Age Faction is made up of the following members – Clubber, Protector, Mammoth, Spear Thrower, Stoner, Chieftain and Bone Mage. 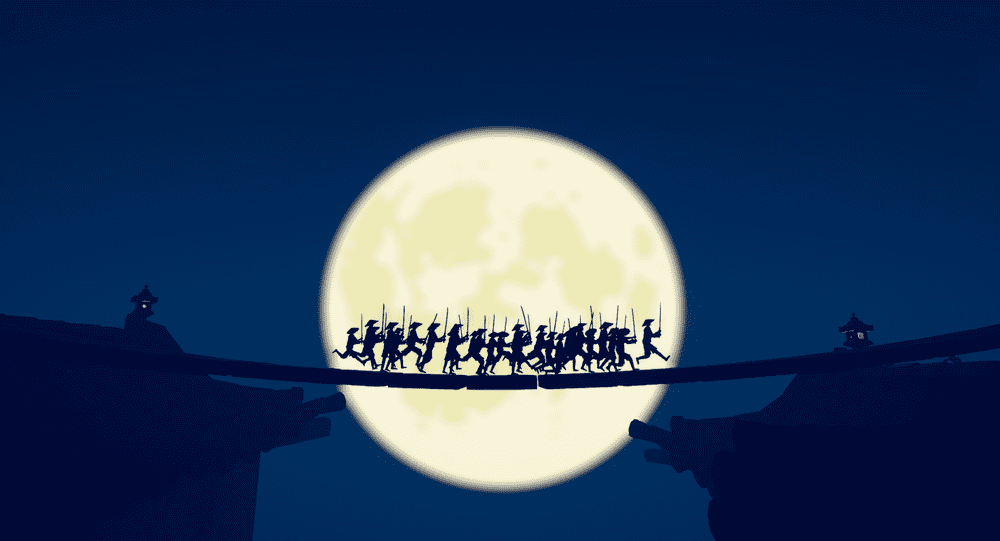 Maps for each new faction and more!

Make sure you subscribe to our push-notifications and never miss an update on Totally Accurate Battle Simulator. Until next time, Happy Gaming!