TI8 is finally over with Red Bull OG coming out as the grand champions of this year. With the culmination of the tournament, the hype is nowhere near dying off as the community with little respite has already begun gearing up for the upcoming Kuala Lumpur Major which is just around the corner.

TI8 was huge indeed and it has no doubt left us with some savoury, memorable moments which will continue to exist in the history of the biggest Dota 2 face-offs. The new addition to the juncture in the long-running timeline– the battle of the two brothers among other genius plays like the fountain hook, the s4 million-dollar coil, the 6 million-dollar echo slam and the 10 million-dollar Omnislash isn’t merely a demonstration of skills but the tale of a lingering rivalry between two brothers who fought tooth and nail to reach the very top.

Today we are delving deep into the lives of Tal “Fly” Aizik and Johan “N0tail” Sundstein to get an insight on how the love between the pair slowly disintegrated and transformed into a scarring discord. 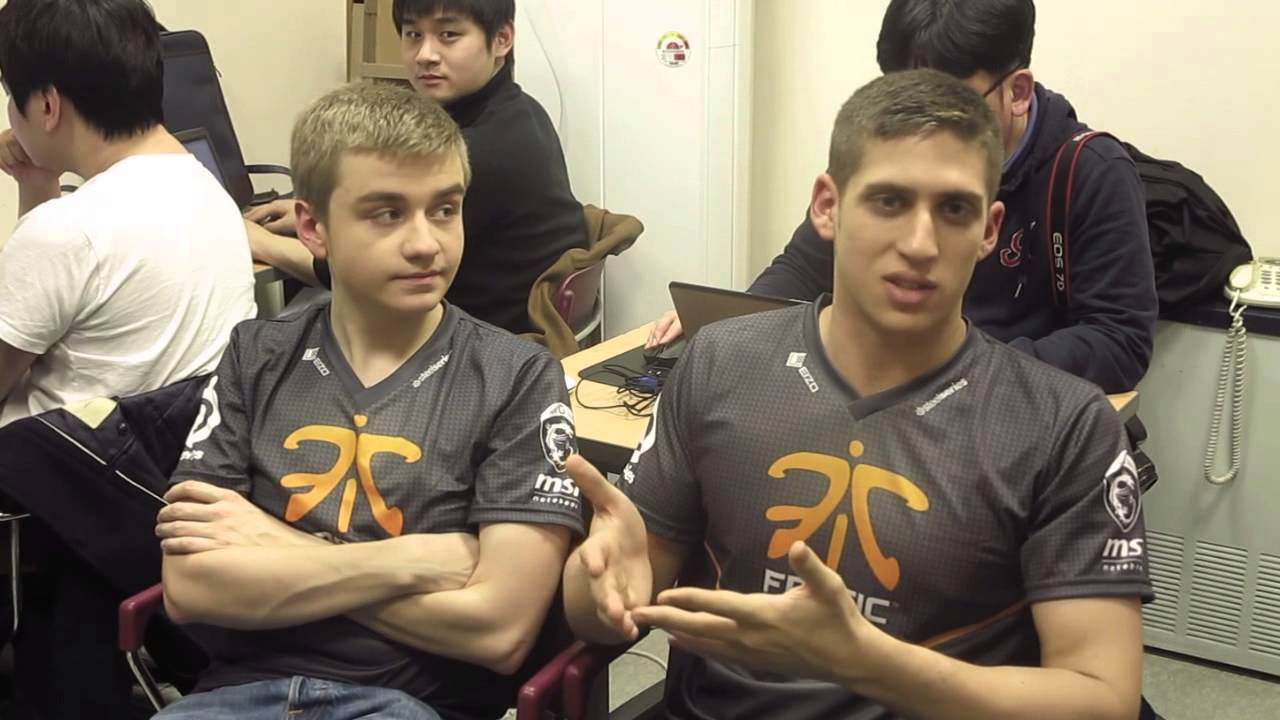 The fates of N0tail and Fly overlapped when the two met when the former was 14 years of age. The duo had played and grown together ever since, creating one of the strongest bonds in the competitive scene aside from Dendi and Puppey. With the lapse of time, the friendship between the two grew and they soon started playing Heroes of Newerth professionally. Fly and N0tail joined Fnatic which was easily one of the elite teams in the scene at that time and together embarked on a journey to set new records. Fly already made his mark as one of the sharpest drafters and captains to come in ages.

In 2013 they transitioned to the Dota 2 pro scene but couldn’t put up a decent performance alongside the Fnatic squad. The duo moved to the newly formed roster of Team Secret under the leadership of Puppey. But things didn’t work out for them, and bad luck seemed to have followed them yet again.

Against all odds, the duo broke apart and joined separate teams for the first time (N0tail joined C9 squad while Fly ended up in Complexity). But little did they know that destiny had more in store for them. And thus after TI5, they made a comeback together, and N0tail ended up creating his own team named Monkey Business (currently known as Red Bull OG). Fly got his position back as captain in OG and N0tail was back to the role of ‘carry’.

Subsequently, they brought in one of the best pub stars of Dota 2 at that time, Miracle, into the team. The team itself was meant to be different. It was meant to be a cadre of players where everyone was treated as the member of a family and shared mutual agreement.

N0tail always stressed upon the fact that he disliked players leaving their teams after losses in big events and thus wanted OG to be a strong, independent and stable team where players learn from their mistakes instead of leaving and grow and consolidate the bond together. In other words, N0tail’s vision saw the making of a family of professional players which derives its might from comprehension rather than the team itself undergoing frequent change. This squad would later go on to win 3 major titles and make history.

Sadly, even after that, the dreams of winning the TI, the biggest Dota 2 tournament seemed to be a distant dream for the duo. And after a few disappointing losses in TI6 and TI7, Fly did the unexpected. Without any prior notice, he left the OG squad and joined EG. This severely hurt the friendship which had grown between the two friends. So drastic was the following incident that it left the 25-year-old professional, N0tail in a state of depression. OG had to create a totally new roster again after the sudden departure of their beloved captain, Fly.

Thus, N0tail had to bear all the responsibilities of managing and tending the squad. The brotherhood and friendship that stood for so long collapsed and burned down, and from the ashes grew a new rivalry. Anything one would want at this stage is revenge and TI8 became the battlefield for the final showdown that would settle the feud between the two brothers.

The dispute was finally allayed in front of the world as everyone witnessed in awe the grand battle between the holder and the breaker. OG wiped EG from the upper bracket and moved into the finals and in doing so showed the world that roster changes aren’t the only way to measure strength and win tournaments. Learning and growing together as a family is what cements relationships and creates trust and that is what brought OG victory in the tournament.

The death stare N0tail gave to Fly during the post-game handshake is still all over the internet and a true Dota fan can feel, let alone see the emotions in the eyes of the two friends. The sorrow and regret were manifest in the smile Fly returned to N0tail.

In the aftermath of the biggest confrontation in TI history, OG won the tournament and proved their worth and integrity as a team while EG secured 3rd place after losing to PSG.LGD in the lower bracket finals. Even though the historic tournament came to an end, the two brothers who stepped on the stage with opposing stances still live to make and see history being made.

In the end, the broken bonds which shattered OG paved the way for their decisive victory. And hence, the name of the winners along with the name of their rivals will be immortalized together and remembered and recalled for years to come.