Spiel Times
Home Originals EWKA Everything We Know About ‘For Honor’ 2016’S E3 really took us off the edge. I’m talking about high packed action games. Ubisoft gave us another look into their intense medieval action packed game, ‘For Honor’. 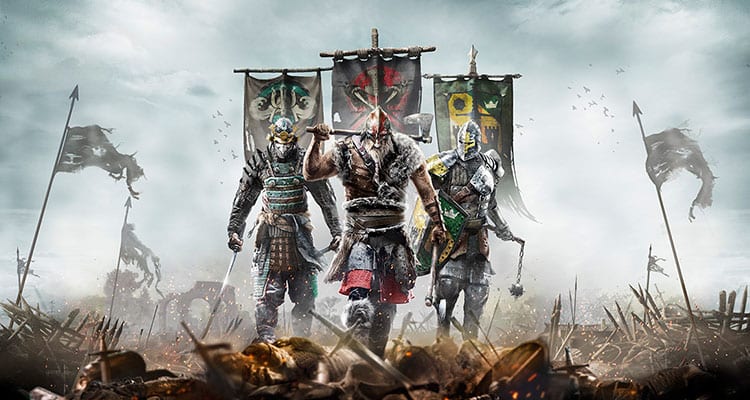 Yep, I know what you’re thinking. We are talking about bad ass warriors in battle-suit armors, longs swords, battle axes and katanas. I personally played a lot of Age of Empires and I always wanted to be a single warrior leading the attack and get honored and stuff.

For Honor is something similar. Ubisoft gave us a glimpse of For Honor’s gameplay at this year’s E3.

For Honor is a medieval period hack ‘n’slash game where you get to play as a character from three different factions, namely The Legion, The Chosen, and The Warborn. These three factions gives us to play as Knights, Samurais and Vikings. Players get to fight with melee weapons like battle axes and swords. What really sets this game a class apart is its blood thirst duels, fatal blows, chopped of heads and its awesome moves with the Bushido swords along with hand-to-hand combat style. 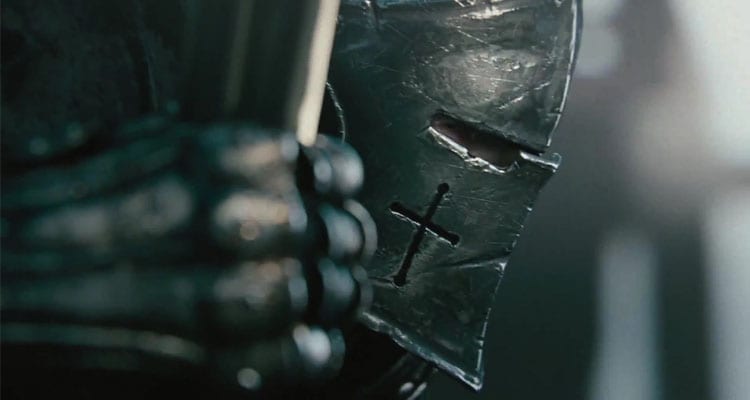 For Honor gives you a slight MOBA experience as well. You gets three main key players during the battle and they are the ones who you can team up and gain advantage over the fight. You gets to slice through AI creeps and push on thus helping with the raid or siege, leveling up your character with its different abilities, unlocking special abilities like self healing or ability to call out a catapult strike.

But all of that changes when you meet a real human player online. You will feel like you’re in a real battle against a warrior and that the whole world stops moving, it’s just you and him, hearing only your heart beat thus giving you a real medieval battle experience. 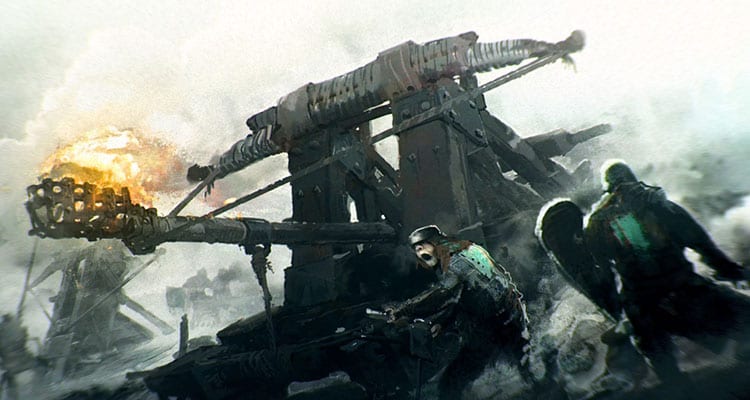 Even though the game got revealed the last year, many questions still don’t have proper answers. How are the three fractions related, how deep the multiplayer action is going to be etc. We’ll probably have to wait for those answers.

I am still pretty excited about the game, and I can’t wait to swing that long sword as a Knight. Waiting to swing that Bushido sword!