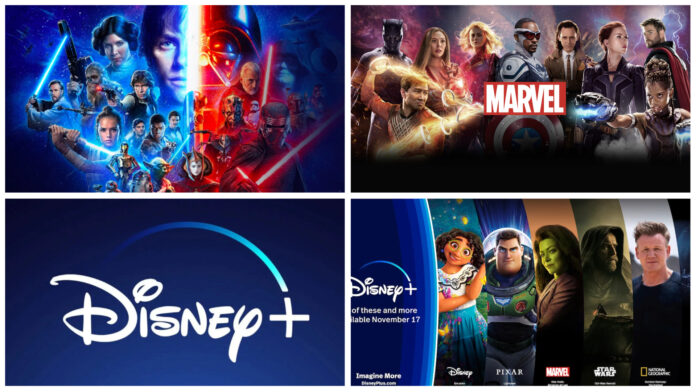 After a long wait, Disney+ is finally opening its doors to the Philippines. As many fans would know, it is the streaming service to take if you want to access many of Disney’s beloved series and shows. These include every franchise under their umbrella. Some of the programming exclusive to the service are:

These, with the Disney Originals, make up for a suitable addition to any entertainment options you have at home. Here are all the details you need to know about its launch.

Launch Date, Prices, and Other Details

Disney Plus Philippines will begin its service on 17th November 2022. The service will be compatible with most modern devices. These include SMART televisions, Android and iOS phones, Apple TVs, Chromecast, and tablets. There are also two main tiers available for the country:

OTHER NEWS: Is God of War: Ragnarok Laggy and Unplayable on PS4? Full Details

Annual savings for both plans means around 30% saved every year. Both services will allow up to 7 profiles and all Disney+ content. That means you can stream or download titles to watch online. The differences between the two plans are the allowed usage and resolution.

The mobile is, as the name implies. You’ll be able to access Disney+ on phones and tablets. Maximum resolution is up to 720p with a one-screen maximum.

For premium, you can access Disney+ on four screens. The subscription will also include access to laptop and television viewing. Max resolution is at 4k Ultra HD or 2160p.

Why Do I Need a Disney+ Subscription?

The biggest reason to get a Disney+ subscription is access to their exclusive programming. Many hit films and television shows are only available through their service. The most notable would be the Marvel and Star Wars series. Here’s a list of things you would be able to watch with Disney+:

Planning on Getting Disney+?

With Disney+ less than a month away in the Philippines, the best option is to start setting aside money for the subscription you want. The recommendation is to get a premium subscription because of its flexibility. You also have enough time to save up for an annual subscription. That way, you save money and secure your plan for a year. You won’t have to worry about any other payments in the meantime.

Having Disney+ continues to be an appealing option. The highly reviewed originals are one thing. Disney also plans on releasing more content and including more content for its subscribers.

Make sure you share, subscribe to our push notifications, and never miss an update from the world of video games, cinema, and sports. You can also follow us on Twitter @spieltimes for the latest on Disney Plus Philippines. Stay Safe and Happy Gaming!