Aside from exploring the Nine Realms in God of War: Ragnarok, we’re pretty sure it excites you when you meet new creatures and beings. Well, the game isn’t just about exploring and we all know that. You can follow the Main Story Quest while doing Favors on the side as well. For this Side Quest we have here, you probably need help in defeating this enemy. We heard you, so here’s a guide on how you can accomplish the Nocturnal Predator (battle The Flame Phantom!) Favor in God of War: Ragnarok.

The Nocturnal Predator Favor would be from Ratatoskr, the Squirrel at Sindri’s House. There isn’t much required for this one, just make sure you have access to The Crater region in Vanaheim since it should be near the area. The Side Quest requires you to specifically travel to The Plains after the Scent of Survival Favor. Now we’re off to a mission, players! 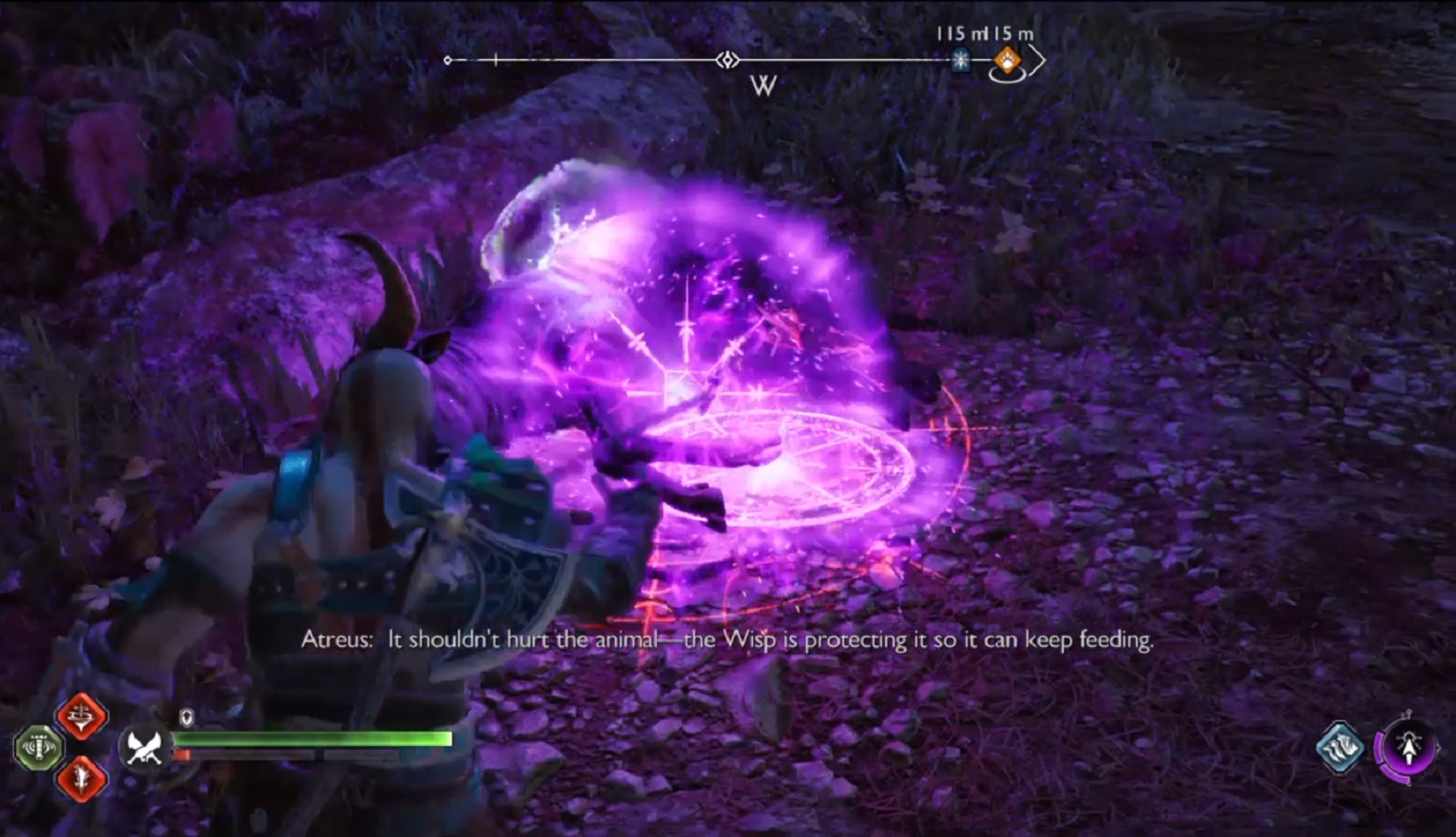 Get to the last Wisp More adventures await you in The Crater, warriors!

RELATED NEWS: God of War: Ragnarok – How to get Steinbjorn Armor Set