For those who want to try their hand at survival games, you should check out this Steam sale. A handful of famous survival games are on sale and much like other Steam sales, they have games listed at steal prices. So without further ado, here are the top 10 games you should add to your Steam cart now.

If you’ve looked through the options and can’t decide which game to get, don’t worry as this Steam sale lasts until August 8, Monday. The Steam Survival Fest sale is meant to introduce you to some great survival games like ARK: Survival Evolved or Rust.

So if you’re looking to step out of your comfort zone and try your hand at games that test your survival skills, there’s definitely something for you at the Steam Survival Fest sale. Below is a list of games we highly recommend you to check out. We’ll also provide a brief overview of the game. Some have horror aspects to them while some are focused mainly on surviving.

Top 10 discounted games you should check out right now You can save 50% on Rust during the Steam Survival Fest sale. It is available for only $19.99 USD. 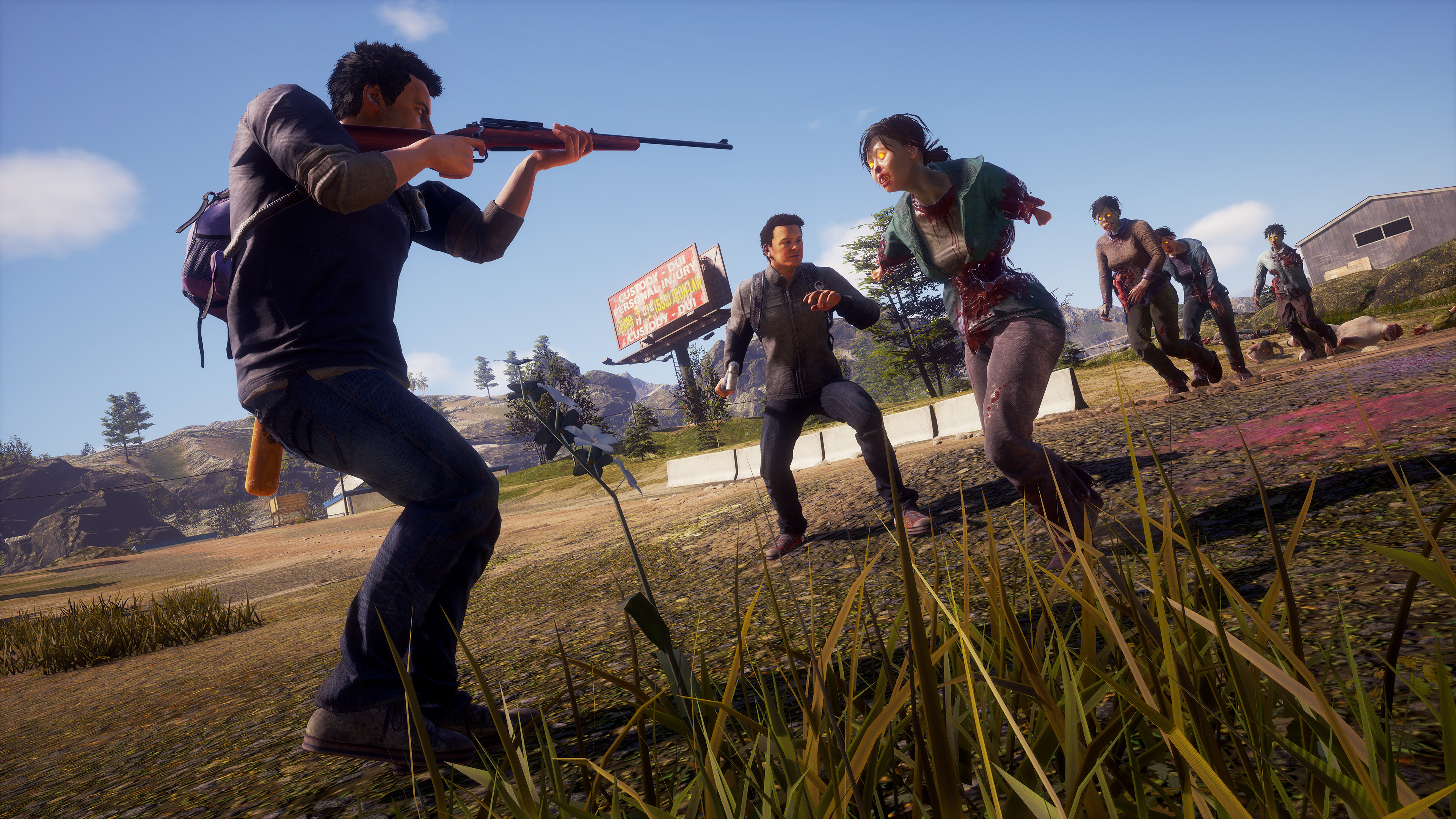 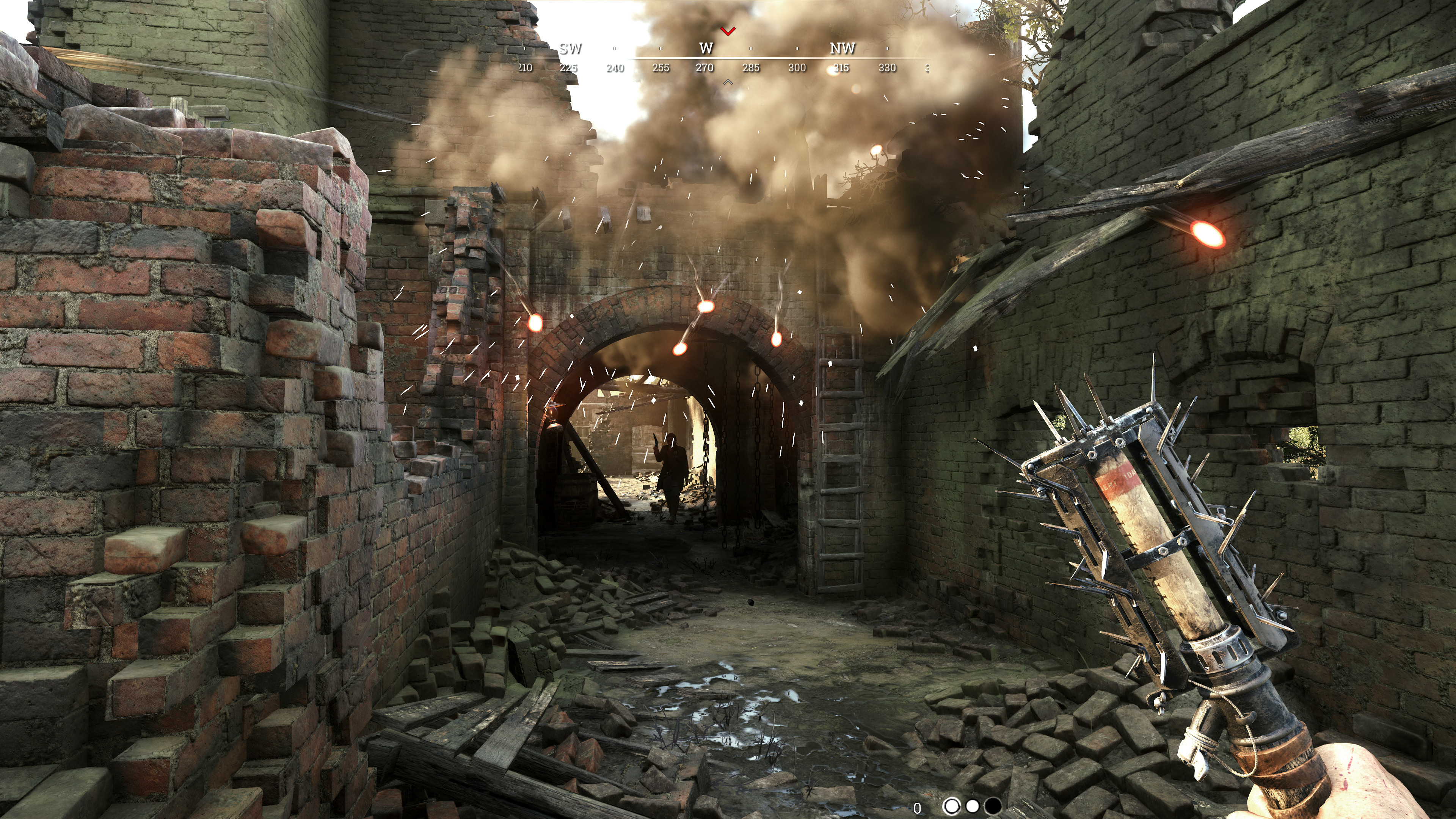 Remember to check out the sale before it ends on August 8. There are tons of games to choose from and we’re sure you’ll find a few good deals that fit your gaming preferences.

We hope this list helped you in deciding which game to get from Steam during this month’s special sale. Let us know your thoughts if you’ve already played the games we’ve listed above. Or if you want to recommend other titles that you think are worth getting during the sale, feel free to share them in the comments down below.

If you have other questions about Steam or survival games in general, leave them in the comments and we’ll get back to you as soon as we can. Until then, stay with us here at Spiel Times for more content.