Sony has revealed the PS5’s DualSense controller but we still know little to nothing about this next-generation piece of hardware.

Hopefully, a new patent gives us a little more insight into what to expect from DualSense.

Reported first on resetera, it seems as if the DualSense controller will allow a wireless adaptor to attach to itself, most probably for seamless charging without the need for one to put down the controller. 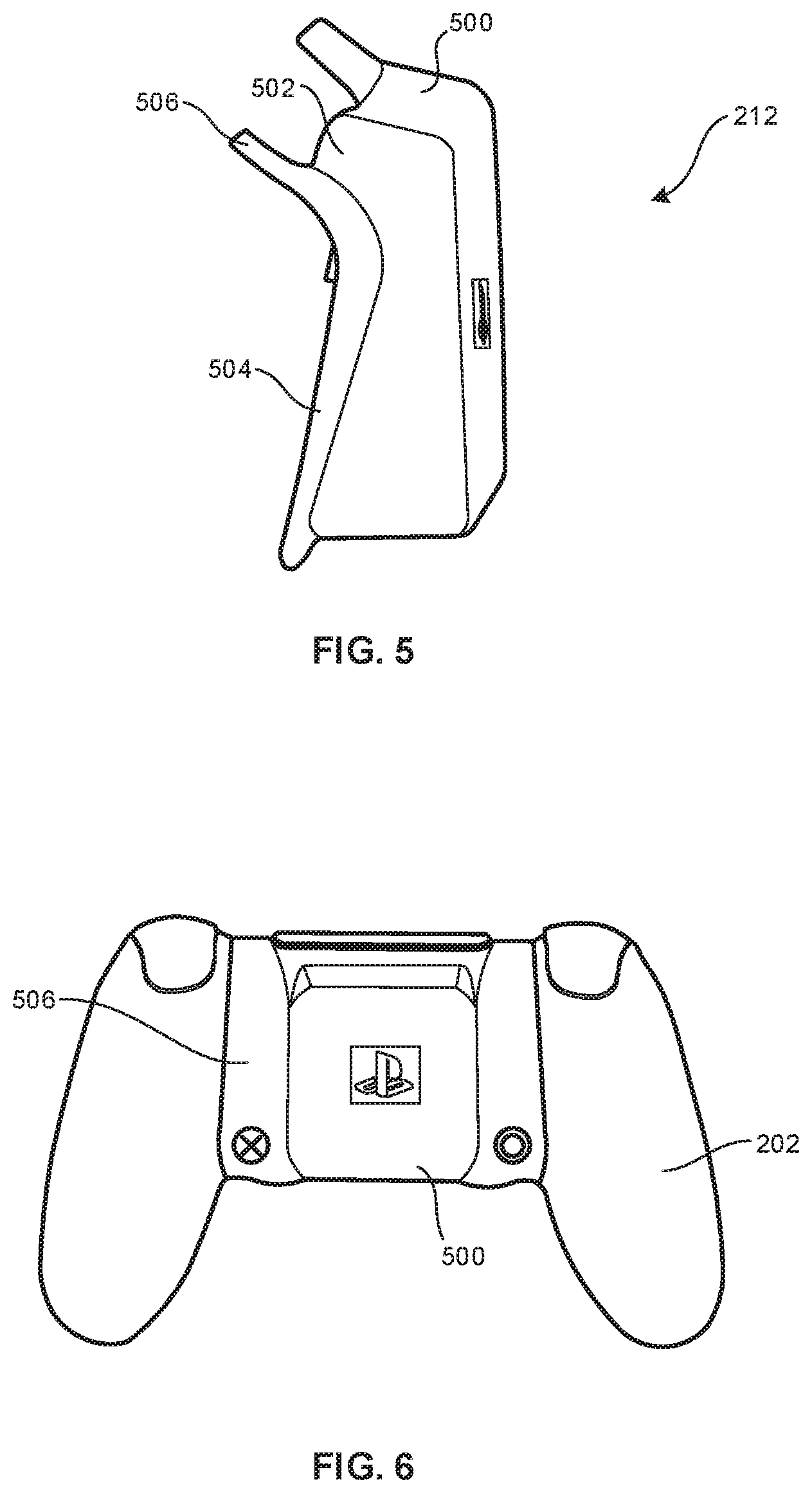 This should of course be taken with a grain of salt as Sony has yet to confirm anything about its upcoming next-gen console. Hopefully, we will hear more about the PS5 console during the alleged Playstation event planned for June 3.