The rumors and leaks surrounding Resident Evil 8, which as the number indicates is the eighth main installment in this highly popular and successful survival horror series, has been an all-time high.

According to the famous Resident Evil insider, Aesthetic Gamer, Resident Evil 8 is apparently called Resident Evil 8: Village ( got the reference?), is set after the events of Resident Evil 7 and will continue the story of Ethan Winters— the low-key protagonist of the seventh game.

With Resident Evil 3 Remake now out in the wild, it’s time we start speculating about its ambitious next-gen entry which is RE8. Here are 6 things that I wish to see in this enigmatic next entry—

The only way to kill Glasps was too keep eye on Natalie who would point in the enemy’s direction. One could also switch back and forth which added even more to the evergrowing tension. The best part was that Glasp could kill you in one hit if you lingered closer to it.

Having such enemies in Resident Evil 8 could surely increase those little panic moments in between, especially if those moments are rendered in the first-person mode.

2. A bigger mystery and tie-ups with other Resident Evil games (such as RE4)

The one reason why I didn’t like the recent Resident Evil 2 Remake was that its overarching narrative was shockingly bland. Even for a 20 years old game when narrative or plots were not that important, some games took these seriously(Metal Gear Solid for example).

Resident Evil 2 Remake fell absolutely short immersing me in its world through its characters or story which I found disappointing. Whereas Resident Evil Revelations 2, or even Resident Evil 6 for that matter kept things on the edge as the suspense kept on building till the end, even if the finale wasn’t that explosive. It’s always about the journey after all and not the destination.

3. Bring back Leon(even if in flashback)

Speaking of Resident Evil 4, it has been quite a few years since we have seen our handsome and charismatic Leon S Kennedy in the mainline entries. He last appeared in 2012’s ambitious Resident Evil 6. Even though 2019’s Resident Evil 2 Remake featured the origin story of Leon, it didn’t do much justice to Leon’s character, keeping in mind the minimalist story segments in the game.

What we really need is an older Leon (voiced by Matthew Mercer) to play a cameo if not a significant role in the upcoming Resident Evil 8. Even flashback sequences will do.

Since Resident Evil 8 is rumored to focus on occult themes and hallucination segments, there is a huge opportunity for designing meticulously crafted set pieces that make our heart, throb in anxiety. Perhaps an illusory castle where you’re nothing but defenseless?

5. Bring back the “Merchant” 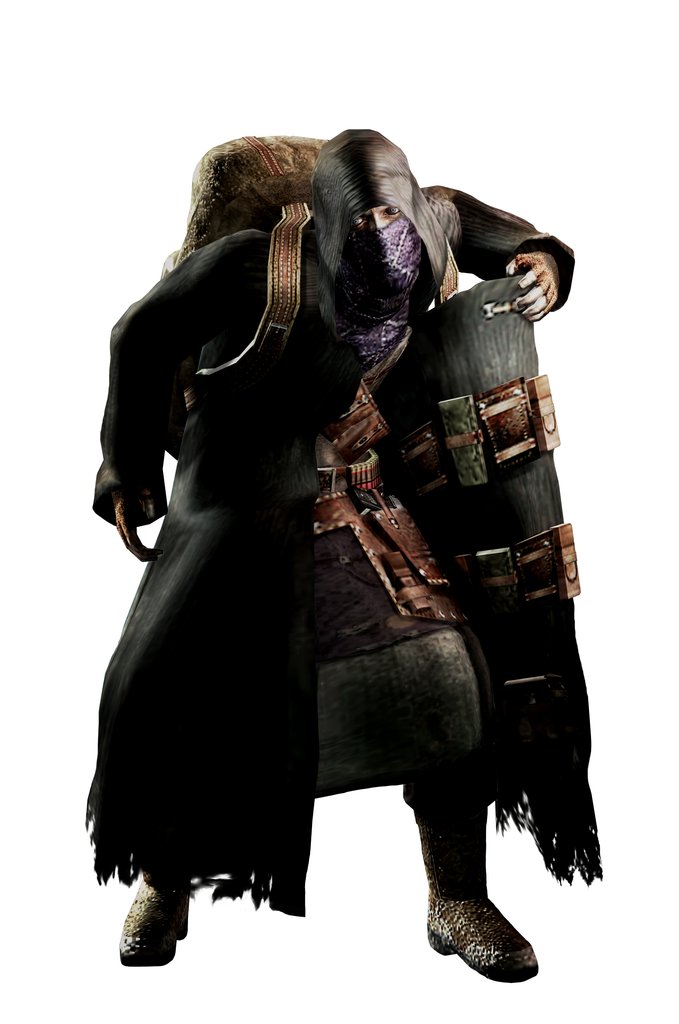 With a bigger scope, comes the need for better weapons and equipment and of course a mysterious merchant or shall I say the “Merchant” for a breath of fresh air.

The problem with the recent Resident Evil games has been that they are incredibly short in length for a full-priced $60 game. In the generation where open-world and semi-open world games are a common affair, Resident Evil games seem to be stuck in the past.

This year’s Resident Evil 3 Remake is a prime example of this, whose campaign lasts over for barely 6 hours. Even with a free multiplayer addition, the game feels heavily priced.

With the power of the RE engine and next generation of consoles, Capcom can push boundaries with the Resident Evil games and feature bigger, intricate areas and a storyline that lasts longer than finishing a burger.

These are the things that I wish to see in Resident Evil 8. What would you want to see Capcom implement in this upcoming sequel? Tell me in the comments down below.