Weather-themed Pokemon will appear in the wild during the Weather Week event, which runs from March 24 to March 29, 2021. So, what Pokemon are we likely to see at the event?

Castform and other Pokémon that appear in rainy or windy conditions, such as Wingull and Ducklett, will appear more frequently in the wild during the Weather Week event. Throughout the event, Drifloon, Ducklett, Mantyke, Psyduck, Poliwag, Swablu, and Tympole, will hatch 5 km eggs. 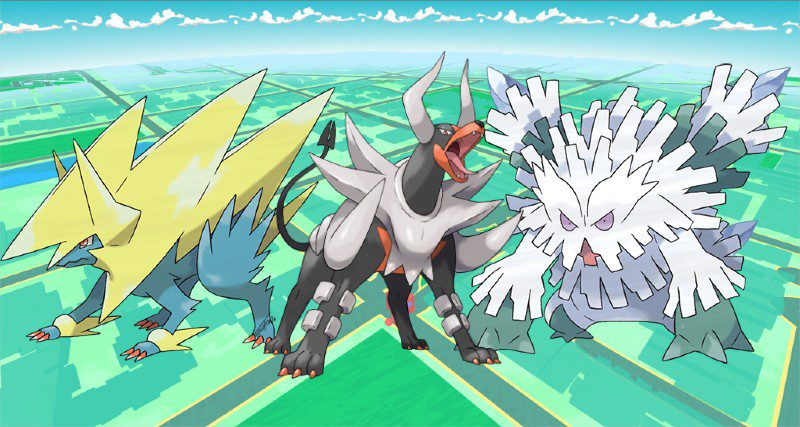